After an excellent opening weekend, the much-awaited Hindi comedy-drama Good Newwz has remained super-strong on weekdays and registered a solid week at the domestic box office. Breaking the spell of last week released Dabangg 3, it is getting a wonderful response across the country. 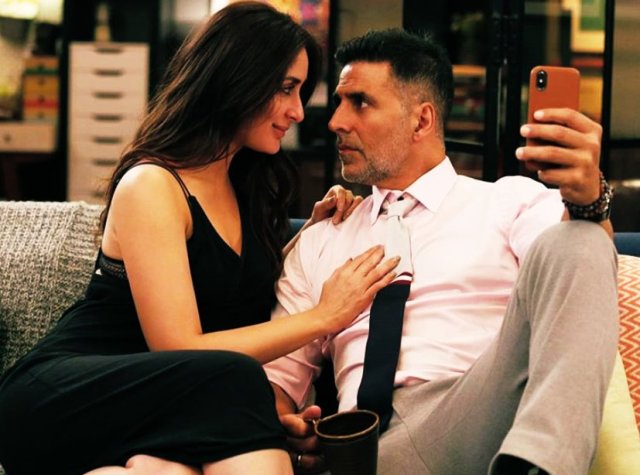 Starring Akshay Kumar, Kareena Kapoor Khan, Diljit Dosanjh, and Kiara Advani in lead roles, Good Newwz has impressed many critics with its well-blend storyline and gathered positive reviews. From the audience as well, the film is getting positive reactions and enjoying a fantastic run at the box office.

Directed by the debutant Raj Mehta, Karan Johar’s production had started the journey at a good note and registered the 11th best opening of the year 2019. Over the weekend, it took a healthy jump and did the business of 64.99 crores that included 17.56 crores on Friday, 21.78 crores on Saturday & 25.65 crores on Sunday.

Then on weekdays, Good Newwz has maintained a solid pace due to a good word of mouth. On Monday, it had faced a slight drop in footfalls vis-a-vis Friday and minted 13.41 crores. With a strong boost in footfalls, it had bagged 16.20 crores on Tuesday & 22.50 crores on Wednesday.

On the next day i.e. Thursday, Zee Studios’ presentation has managed to collect 10.80 crores and raised its one week total collection to 127.90 crores nett from 3100 screens nationwide. As per the current trend, it is positively expected to remain steady in the second week also.