The debut Hindi film of superstar Prabhas opposite Shraddha Kapoor, Saaho had registered a fantastic opening weekend due to a huge initial buzz. But unfortunately, the film has gathered a mixed word of mouth, as a result, it has witnessed a major decline on weekdays. 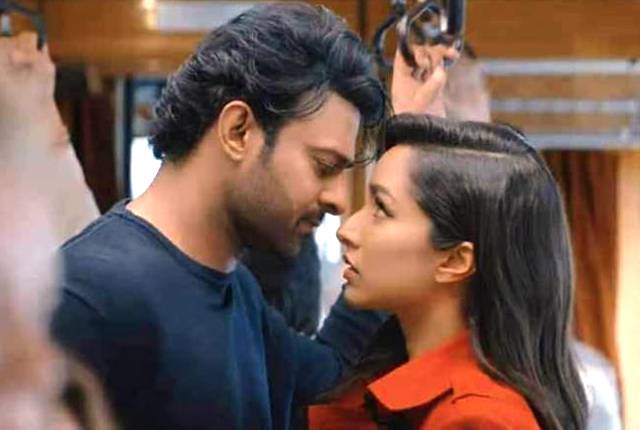 Directed by Sujeeth, the trilingual action-thriller has got failed to convince many critics as they have found it struggling with story, screenplay & direction. Unexpectedly, also the audience across the country has a mixed opinion about the film despite high-octane action & stunts.

The Hindi version of Saaho had started the journey at a tremendous note and registered the third-best opening of the year so far in Hindi cinema. Over the weekend, it showed healthy growth and did the business of 79.08 crores that included 24.40 crores on Friday, 25.20 crores on Saturday & 29.48 crores on Sunday.

On weekdays, UV Creations and T-Series Films’ presentation had entered at an almost strong note due to Ganesh Chaturthi holiday and did the business of 14.20 crores on Monday. Then from the next day, it got dropped further by a significant rate and minted the amount of 9.10 crores on Tuesday, 6.90 crores on Wednesday & 6.75 crores on Thursday.

After a week, the total collection of Saaho has become 116.03 crores nett from 3000 screens of its Hindi version only. Including all the versions- Hindi, Tamil, Telugu & Malayalam, the film has grossed the business of 298 crores from India and 370 crores worldwide from 8500 screens.