After a tremendous extended opening weekend, Kesari has unfortunately got affected by the ongoing IPL matches but still heading at a good note on weekdays at the box office. Within 7 days of release, it has successfully joined the 100-crore club & also surpassed the lifetime total of Kangana Ranaut’s Manikarnika (95.17 crores). 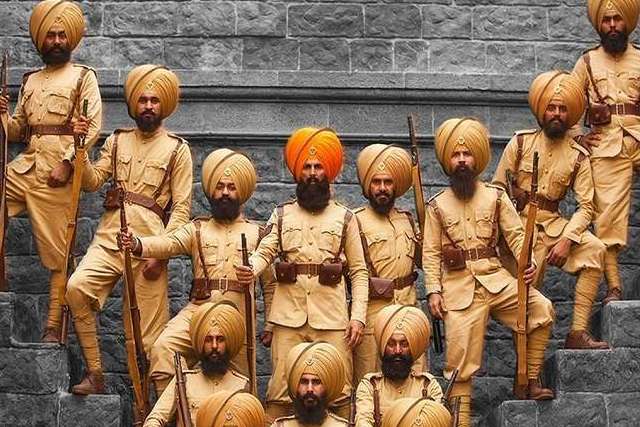 Superstar Akshay Kumar & Parineeti Chopra’s period war drama was released amid a great excitement of moviegoers and expectedly got succeed to hit the target right. For its powerful storyline, the film has received very positive reviews from the critics as well as the audience.

On Thursday, Kesari took a decent start due to limited shows in the morning but eventually registered the biggest opening of the year so far in Hindi cinema by breaking the record of Gully Boy (19.40 crores) & also emerged as the second highest opener for Akshay Kumar.

Due to a solid word of mouth, Anurag Singh’s directorial remained strong throughout the 4-days extended opening weekend and did the business of 78.07 crores which included 21.06 crores on Thursday, 16.75 crores on Friday, 18.75 crores on Saturday & 21.51 crores on Sunday from 3600 screens nationwide.

Now Kesari is running on weekdays with a significant drop in footfalls due to IPL 2019. On Monday, it managed to collect the amount of 8.25 crores while 7.17 crores on Tuesday. On the next day i.e. Wednesday, it minted 6.52 crores and raised 7 days total collection to 100.01 crores nett at the domestic box office.