The latest Hindi offering ’83 has finally been released in theatres amid good buzz among the audience. But unfortunately, the film is performing on a lower note than expected at the box office despite positive reviews. After seeing a blockbuster response to Sooryavanshi and the last week released Spider-Man: No Way Home, everyone was expecting the same response for this mega-budget film too. 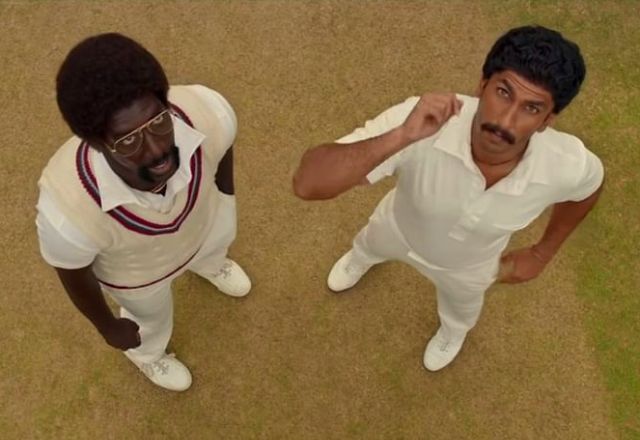 Based on the 1983 Cricket World Cup, the film ’83 is directed by Kabir Khan and stars Ranveer Singh as the legendary cricketer Kapil Dev. As expected, all the actors and the director are being appreciated by everyone for their hard work. Also, the film has received a thumbs up from all the viewers and has garnered positive word of mouth.

Despite all the positives, the film ’83 took a below-average start at the box office. On Friday, the film was opened at an overall 25-30% occupancy in the morning. Due to tough competition with Spider-Man: No Way Home in multiplexes, it witnessed low growth post noon shows and did a business of only 12.64 crores net from 3741 screens including all the versions and formats.

Then on Saturday, ’83 recorded a normal jump in footfalls despite the Christmas holiday. With the growth of around 34.10% vis-a-vis Friday, the film minted an amount of 16.95 crores net and registered a total collection of 29.59 crores net within 2 days at the domestic box office from Hindi, Tamil, Telugu, Kannada, and Malayalam versions.

The budget of ’83’ is close to 200 crores, which makes it one of the most expensive films of Bollywood. Definitely, the film should have scored at least 50% higher each day. Going by the current trend, the fate of Reliance Entertainment’s latest presentation is not showing any positive signs.