The much-anticipated Hindi film of the year ’83 has finally hit the theatres on Friday amid good pre-release hype across the country. As expected, Ranveer Singh starrer period sports-drama has received a very positive response from the viewers and has recorded a fair start at the box office on its opening day. 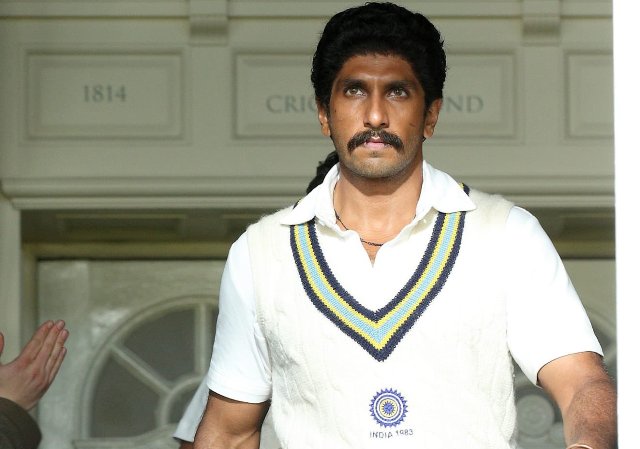 Directed by Kabir Khan, ’83 is based on the 1983 Cricket World Cup and India’s win at the tournament. Featuring Ranveer as legendary cricketer Kapil Dev and other talented actors as members of the team, the film has successfully created a solid impact on the critics as well as the audience and has garnered positive word of mouth.

On Friday, ’83 was opened on a good note with 40-45% occupancy in the metro cities and overall 25-30% across the country in the morning. Post noon shows, it witnessed a normal rise on the graph and has managed to collect an amount of 11.96 crores net from 3374 Hindi screens.

In the down South, last week released Pushpa: The Rise is still ruling the box office. Despite tough competition, the Tamil, Telugu, Kannada, and Malayalam versions of ’83 have added a decent amount of 0.68 crores, taking the opening day total collection to 12.64 crores net from 3741 screens nationwide.

Being a big-budget film, ’83 should have collected more on its opening day, but considering the rising fear of Omicron in the country and the cold weather in the north, the figures seem quite reasonable. However, owing to the positive wave and Christmas break, the film is expected to grow well over the weekend.