Showing a terrific performance throughout, the last major release of the year 2019, Good Newwz has registered a solid first week at the domestic as well as the worldwide box office. Due to a good word of mouth, the film has remained strong on its 2nd Friday also and surpassed the lifetime total of Akshay’s Toilet Ek Prem Katha (134.22 crores). 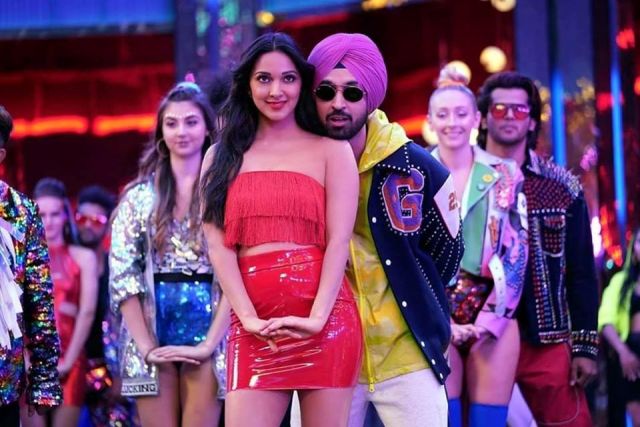 Directed by debutant Raj Mehta, the Hindi comedy-drama has expectedly got succeed to entertain many in theatres and gathered positive reactions from critics as well as the audience. As a result, it is getting a wonderful response across the country, especially from multiplexes.

Amid the high excitement of moviegoers, Good Newwz was opened at an excellent note and had maintained a solid pace throughout. In the first weekend, it had raked the business of 64.99 crores that included 17.56 crores on Friday, 21.78 crores on Saturday & 25.65 crores on Sunday.

Then on weekdays Akshay Kumar, Kareena Kapoor Khan, Kiara Advani, and Diljit Dosanjh starrer had successfully managed to collect 13.41 crores on Monday, 16.20 crores on Tuesday, 22.50 crores on Wednesday & 10.80 crores on Thursday. After a week, its total collection was recorded at 127.90 crores from 3100 screens.

Now, Good Newwz has entered in the second week and still has a very good hold over the audience nationwide. On 2nd Friday, Karan Johar’s production has witnessed a slight drop in footfalls and bagged the amount of 8.10 crores. With this, its 8 days total collection has become 136 crores nett.