Despite the outburst of coronavirus and a mixed word of mouth, the third instalment in the Baaghi franchise, Baaghi 3 had managed to register a solid week by remaining steady on weekdays. But now in the second week, the film has started struggling as in several major states, all theatres have been closed till 31st March 2020 to prevent the spread of Covid-19. 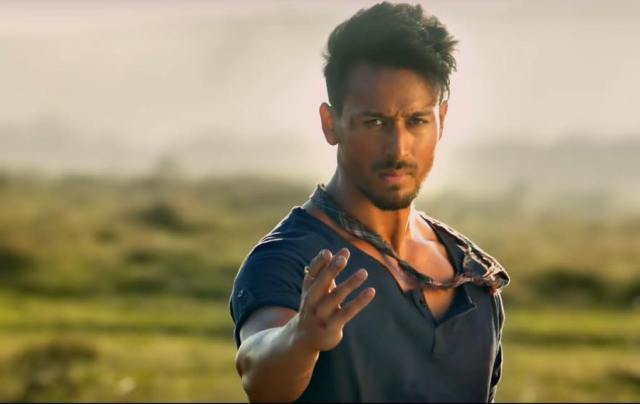 The latest offering of Tiger Shroff co-starring Shraddha Kapoor and Riteish Deshmukh, the Hindi action-thriller has unfortunately got failed to impress all the critics and received mixed reviews. From the audience as well, it has gathered mixed reactions but still witnessed a good response at the box office throughout the week.

Then on weekdays, Sajid Nadiadwala’s production had successfully remained steady and had minted the amount of 9.06 crores on Monday, 14.05 crores on Tuesday (Holi), 8.03 crores on Wednesday & 5.70 crores on Thursday. After a week, its total collection was recorded at 90.67 crores nett from 4400 screens.

Baaghi 3 has now entered in the second weekend and has faced a heavy drop in footfalls. On 2nd Friday, the film has got dropped to 2.15 crores and raised its 8 days total collection to 92.82 crores nett at the domestic box office. The new release Angrezi Medium is also get affected and opened at a low note.