Karan Johar’s latest production in association with Sajid Nadiadwala & Fox Star Studios, Kalank has got failed to pull out the desired result. Due to the unconvincing storyline, the film has received mixed reviews from the critics and facing huge rejection from the audience nationwide. 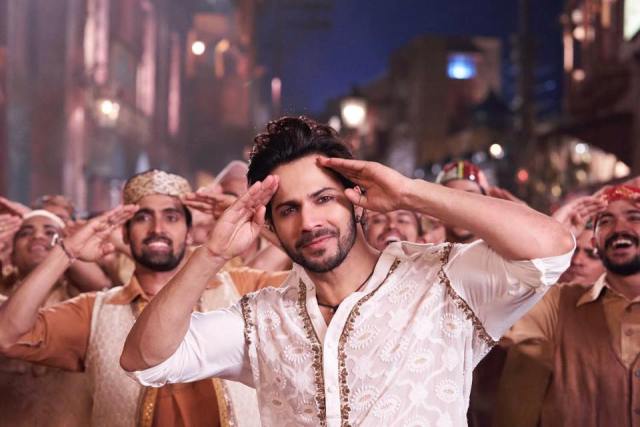 Despite the impressive performances by the leading actors- Alia Bhatt, Varun Dhawan, Sanjay Dutt, Madhuri Dixit, Sonakshi Sinha & Aditya Roy Kapur, the Hindi period drama doesn’t live up to the expectations. As a result, it has crashed down quite early at the box office.

Kalank was opened at a good note on Wednesday amid the high initial buzz and registered the biggest opening of the year so far with 21.60 crores. But afterwards, it badly got failed to carry the pace forward and minted the amount of 11.45 crores on Thursday with a heavy drop in footfalls.

By remaining almost flat over the 5-days extended weekend, Abhishek Varman’s directorial bagged the amount of 11.60 crores on Friday, 9.75 crores on Saturday & 11.63 crores on Sunday. After the opening weekend, its total collection was recorded at 66.03 crores from 4000 screens.

Now Kalank is running on weekdays and getting very low response across the country. After a significant drop, it raked the business of 4.02 crores on Monday & 3.53 crores on Tuesday. On the next day i.e. 2nd Wednesday, it managed to collect 2.68 crores and raised 8 days total collection to 76.26 crores nett at the domestic box office.