Despite a couple of new Hindi offerings Dream Girl and Section 375, last week released Chhichhore is running uninterruptedly at the box office in its second week. After a strong 2nd Friday, Nitesh Tiwari’s directorial has shown a solid jump on 2nd Saturday due to a positive word of mouth. 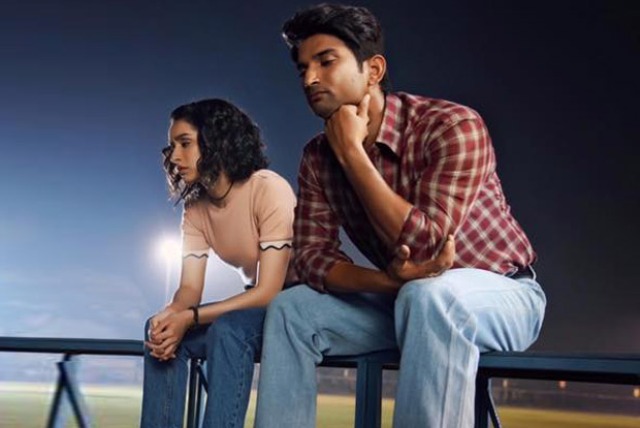 Starring Sushant Singh Rajput, Shraddha Kapoor, and Varun Sharma in lead roles, the Hindi comedy-drama has expectedly got succeed to live up to the expectations and entertained all the viewers. From critics also, it has received mostly positive reviews for its delightful & humorous storyline.

Chhichhore had started its journey at a fair note and eventually registered an excellent business of 35.98 crores in the opening weekend. Then on weekdays, it had maintained a super-strong pace and did the business of 32.85 crores. After a week, its total collection was recorded at 68.83 crores nett from around 2200 screens across the country.

Sajid Nadiadwala and Fox Star Studios’ presentation is now running in the second week and still has a solid hold over the audience nationwide. On 2nd Friday, despite a usual drop, it had remained strong and minted the amount of 5.34 crores which is higher than that of several biggies.

On the next day i.e. 2nd Saturday, Chhichhore has witnessed a huge jump in footfalls and bagged the amount of 9.42 crores nett. After 9 days, its total collection has become 83.59 crores nett at the domestic box office. Now the film seems all set to join the 100-crore club before the end of this week.