Superstar Salman Khan’s latest offering Dabangg 3 had passed the first week at an overall solid note, but in the second weekend, it has witnessed a heavy dent in the business due to the release of Akshay Kumar’s much-awaited comedy-drama Good Newwz which is getting a wonderful response from the multiplex audience. 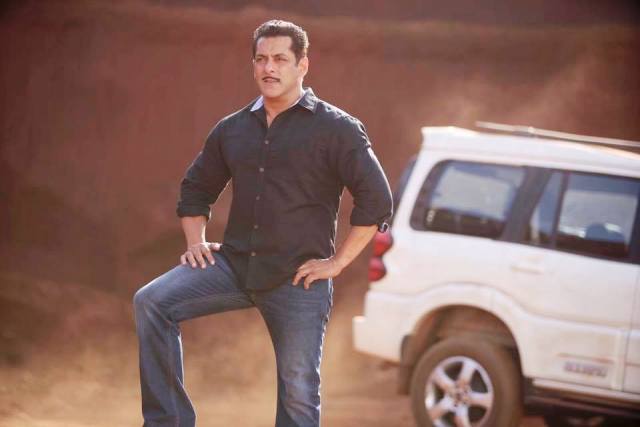 Directed by Prabhu Dheva, the newest instalment of the Dabangg franchise has unfortunately received mixed reviews from critics because of its average screenplay. From the audience as well, it is getting mixed reactions and as a result, it has become difficult for the film to sustain in opposite to the new arrival.

Dabangg 3 was released amid the great excitement of fans, but due to ongoing CAA protests across the country and mixed word of mouth, it had scored lower than expected. Over the weekend, it did the business of 81.15 crores that included 24.50 crores on Friday, 24.75 crores on Saturday & 31.90 crores on Sunday.

Then on weekdays, Salman Khan Films’ presentation had managed to collect 10.70 crores on Monday, 12 crores on Tuesday, 15.70 crores on Wednesday (Christmas) & 7 crores on Thursday. After a week, its total collection was recorded at 126.55 crores nett.

Now Dabangg 3 has entered in the second week and had started the weekend at a low note by collecting only 3.50 crores on 2nd Friday. On the next day i.e. 2nd Saturday, the film has recorded a slight drop and garnered the business of 3.25 crores. After 9 days, its total collection has become 133.30 crores nett at the domestic box office.