Superstar Akshay Kumar’s latest offering Good Newwz is enjoying a wonderful run at the box office since its release. Across the country, especially from multiplexes, the film is getting a solid response. As a result, within 6 days of release, it has dominated Salman Khan’s highly-buzzed Dabangg 3 (approx. 147.50 crores in 15 days). 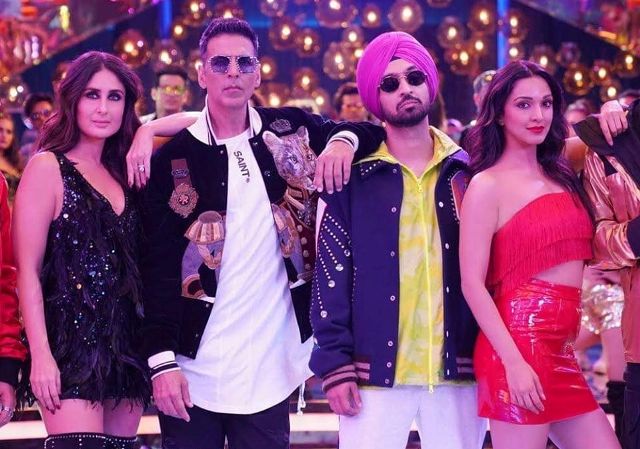 Directed by Raj Mehta, the Hindi comedy-drama has expectedly received positive reviews from critics as well as the audience and gathered a good word of mouth. With its engaging storyline filled with humour & emotions, the film is entertaining everyone in theatres.

Amid the high excitement of moviegoers, Good Newwz was opened at an excellent note and remained strong throughout the weekend as well as on weekdays. In the first week, it had raked the business of 127.90 crores that included 64.99 crores in the weekend and 62.91 crores on weekdays.

Bankrolled by Karan Johar, the film is now running in the second week and had started the weekend at a steady note. On 2nd Friday, it had witnessed a slight drop vis-a-vis Thursday and minted the amount of 8.10 crores. On the next day i.e. 2nd Saturday, with a healthy jump, it has managed to collect 11.70 crores.

After 9 days of release, the total collection of Good Newwz has become 147.70 crores nett at the domestic box office. As per the current trend, it is all set to rake around 163 crores by the end of the weekend and positively expected to join the 200-crore club soon.