Last week released, the highly-buzzed trilingual action thriller Saaho has expectedly got slowed down in the second week due to the mixed word of mouth. Also, the release of new Hindi film Chhichhore has hampered its run at the box office. Not only in the North but South regions as well have witnessed a significant decline in its performance. 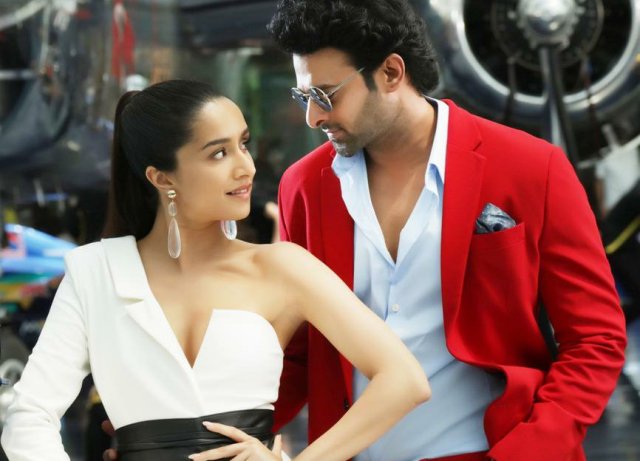 Marks the debut of superstar Prabhas in Hindi Cinema opposite Shraddha Kapoor, Sujeeth’s directorial has got failed to live up to the expectations and received mixed reviews from the critics. The audience also has mixed opinion about the film, which is reflecting in its business now.

Saaho had started its journey at a fantastic note and registered the third-best opening of the year so far in Hindi Cinema. At an overall excellent note, it had garnered the business of 116.03 crores nett in the first week that included 79.08 crores in the weekend and 36.95 crores on weekdays from 3000 screens.

UV Creations and T-Series Films’ presentation has now entered in the second week and had started the weekend at a struggling note. On 2nd Friday, after a major drop, it had minted the amount of 3.75 crores. On the next day i.e. 2nd Saturday, the film showed usual growth and bagged 4.60 crores.

After 9 days, the total collection of Saaho from its Hindi version has become 124.38 crores nett at the domestic box office. Including all the versions- Hindi, Tamil, Telugu & Malayalam, it has grossed 385 crores worldwide including 311 crores gross from India.