The 22nd instalment in the Marvel Cinematic Universe, Avengers Endgame has registered a massive opening week at the Indian box office and still has a very strong hold across the country. The hugely-awaited Hollywood movie has refused to slow down even after a week and all set to join the 300-crore club by the end of this weekend. 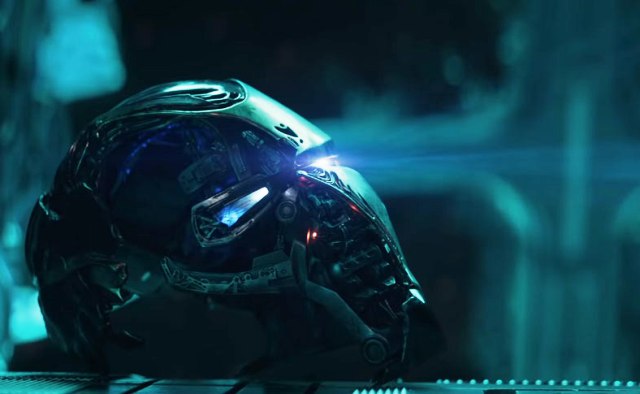 The direct sequel to last year’s blockbuster Avengers Infinity War has got succeed to impress everyone in theatres and gathered very positive reviews the critics as well as the audience worldwide including India. As a result, it has gained a super solid word of mouth and running phenomenally at the box office.

After registering the biggest opening of all time at the Indian box office by a Hollywood movie, Avengers Endgame remained super strong throughout and did the business of 260.40 crores nett that included 158.65 crores in the weekend and 101.75 crores on weekdays from 2845 screens nationwide.

Directed by Joe & Anthony Russo, Marvel Studios’ presentation has entered in the second week and started another weekend at a terrific note by collection the amount of 12.50 crores on 2nd Friday. On the next day i.e. 2nd Saturday, the movie recorded a healthy jump and minted the amount of 18.30 crores.

After 9 days, the total collection of Avengers Endgame has become 291.20 crores nett (346.67 crores gross) from India only. As per the current trend, it is all set to take further growth on 2nd Sunday and rewrite the history by crossing the 300 crores mark at the Indian box office.