After passing the first week at a solid note despite a mixed word of mouth and coronavirus fear, the latest offering of Tiger Shroff co-starring Shraddha Kapoor and Riteish Deshmukh, Baaghi 3 is crashing down in the second week due to mass shutdown of theatres in major states of the country. 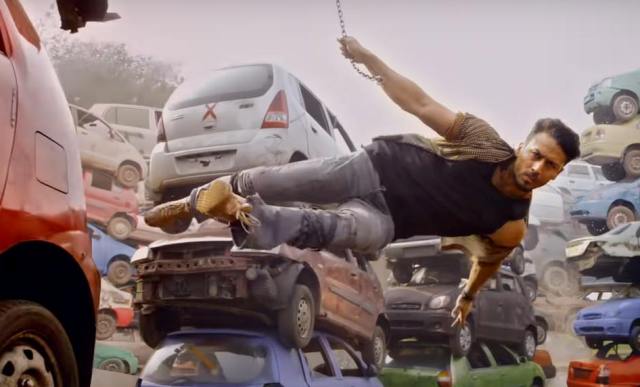 Bankrolled by Sajid Nadiadwala, the newest instalment in the Baaghi franchise hasn’t succeeded to impress all the critics and received mixed reviews. While among the audience in mass centres, the film has hit the target right and witnessed a good response at the box office in week-1.

After a week, the total collection of Ahmed Khan’s directorial was recorded at 90.67 crores from 4400 screens, which is lower than its predecessor Baaghi 2 (112.85 crores). Now the film has entered in the second week and started the weekend at a low note by collecting only 2.15 crores on 2nd Friday.

On the next day i.e. 2nd Saturday, Baaghi 3 has faced a further decline due to mass shutdown of theatres in Mumbai also and bagged the amount of 1.82 crores. With this, its 9 days total collection has become 94.64 crores nett at the domestic box office.