After a tremendous opening weekend despite AIADMK protest, much-awaited Tamil movie Sarkar is heading decently on weekdays with a gradual drop in footfalls. Although this action drama has already become blockbuster by grossing over 200 crores worldwide. 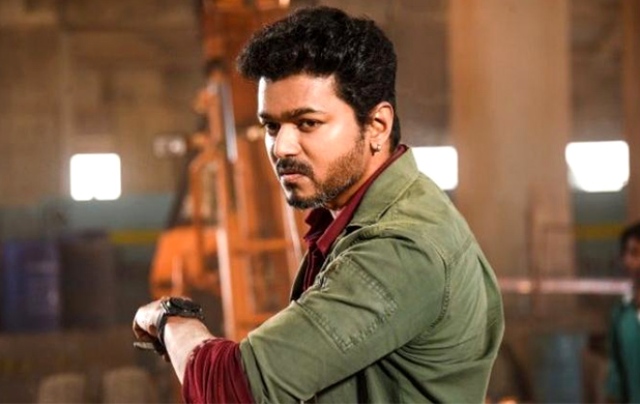 Directed by AR Murugadoss, Sarkar is a mass entertainer and got succeed to impress many in theatres. It has received mostly positive reviews from the critics as well as the audience and gained a solid word of mouth. As a result, it registered a record opening in Tamil Nadu with 31.60 crores.

After a usual drop from the next day, Thalapathy Vijay & Keerthy Suresh starrer successfully managed to collect 18.50 crores on Wednesday, 12.75 crores on Thursday, 10.40 crores on Friday, 8 crores on Saturday & 9 crores on Sunday. After the 6-days extended weekend, its total collection was recorded 90.25 crores across the Tamil state.

Now Sarkar is running on weekdays and still has a good hold over the audience. On Monday, the movie raked the business of 6.50 crores, while on 2nd Tuesday, it minted 5.50 crores. On the next day i.e. 2nd Wednesday, Sun Pictures’ presentation scored 4.75 crores and raised 9 days total collection to 107 crores gross from 650+ screens at the TN box office.