Last week released Hindi offerings, Shubh Mangal Zyada Saavdhan and Bhoot: Part One – The Haunted Ship had entered the second weekend at an almost decent note. Due to the release on Taapsee Pannu’s Thappad, both the films have got affected but still heading decently at the box office. 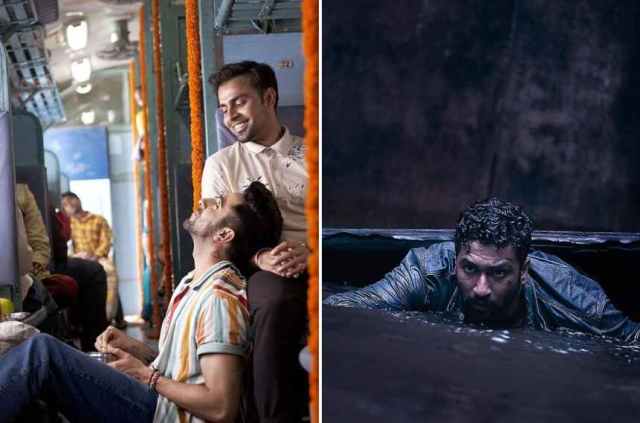 Produced by Aanand L Rai and Bhushan Kumar, Shubh Mangal Zyada Saavdhan has created a good impact on viewers and gathered a favourable word of mouth. In the first week, it had raked the business of 44.84 crores that included 32.66 crores in the weekend and 12.18 crores on weekdays.

Directed by Hitesh Kewalya, the Hindi comedy-drama starring Ayushmann Khurrana is now running in the second week and had started the weekend at a decent note by collecting 2.08 crores on Friday. Then on Saturday, with a jump, it has bagged 3.25 crores and raised 9 days total collection to 50.17 crores nett.

In parallel, Vicky Kaushal and Bhumi Pednekar starrer Bhoot: The Haunted Ship has got failed to convince all the viewers and received mixed reactions. As a result, it had scored 24.18 crores in the first week with 16.36 crores in the weekend and 7.82 crores on weekdays.

On 2nd Friday, Bhanu Pratap Singh’s directorial had faced a significant drop and minted the amount of 1.02 crore. On the next day i.e. 2nd Saturday, it has managed to collect the amount of 1.68 crores and raised 9 days total collection to 26.88 crores nett at the domestic box office.