The newest instalment of the franchise that was begun with much-loved Hindi Medium in 2017, Angrezi Medium is facing the heat of coronavirus at the box office. Unfortunately, the film has also got failed to create the desired impact on viewers and as a result, it had a low opening weekend despite a decent start. 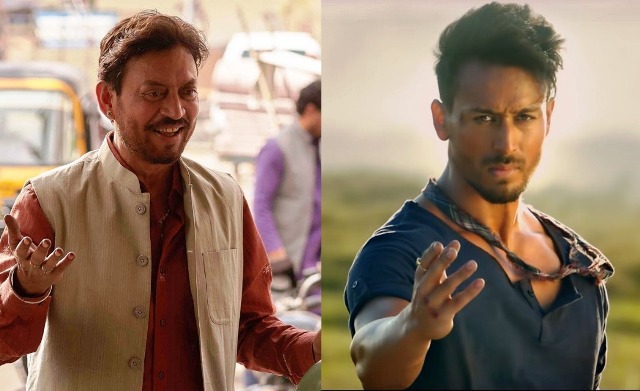 Backed by Dinesh Vijan, the Hindi comedy-drama has received mixed reviews from critics because of an unimpressive storyline. With decent support of the audience, it had raked the business of 9.72 crores nett in the weekend that included 4.03 crores on Friday, 3.14 crores on Saturday & 2.55 crores on Sunday.

Now, Irrfan Khan starrer Angrezi Medium has entered in weekdays and expectedly, it recorded a big drop in footfalls due to a mass shutdown of theatres across the country. On Monday, the film has managed to collect only 0.43 crore and raised 4 days total collection to 10.15 crores nett at the domestic box office.

In parallel, the latest offering of Tiger Shroff, Baaghi 3 is running and it is also going through the same unfavourable situation. Despite a mixed word of mouth, it did the business of 90.67 crores nett in the first week with 53.83 crores in the weekend and 36.84 crores on weekdays from 4400 screens.

In the second weekend, Ahmed Khan’s directorial got crashed down abruptly and managed to garner 2.15 crores on Friday, 1.80 crores on Saturday & 1.85 crores on Sunday. Then on 2nd Monday, after a heavy decline, the film has minted 0.51 crore and raised 11 days total collection to 97 crores nett.