The debut film of actor Suniel Shetty’s Ahan Shetty – Tadap is performing surprisingly well at the box office. Despite minimal face value and mixed reviews from the critics, this romantic action-drama has registered a solid opening weekend and has passed its crucial Monday on a decent note. 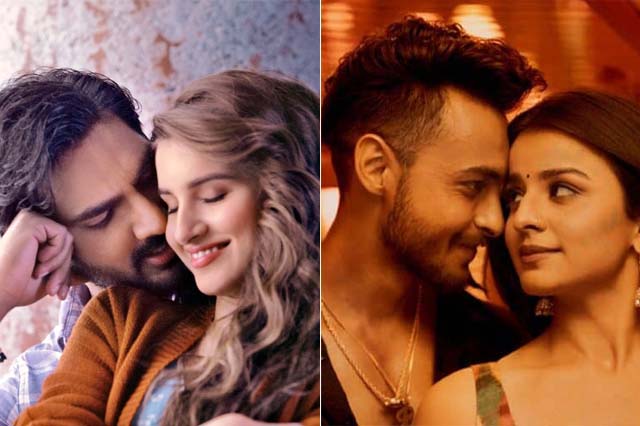 An official Hindi remake of the Telugu film RX100, Tadap has got failed to create an impact on the critics but a section of the audience is enjoying this intense love story. After a solid start, Milan Luthria’s directorial maintained a good pace over the weekend and minted an amount of 13.52 crores with 4.05 crores on Friday, 4.12 crores on Saturday, and 5.35 crores on Sunday.

Then on weekdays, Tadap has recorded a usual drop in footfalls across the country but still managed to hold well and raked a business of 2.25 crores nett on Monday from 1656 screens. With this, it has registered a total of 15.77 nett at the domestic box office within 4 days of release.

On the other hand, Salman Khan, Aayush Sharma, and debutante Mahima Makwana starrer Antim which was ruling the box office last week has now slipped to the second due to the new release Tadap. In the first week, it did a business of 29.35 crores with 18.61 crores on the weekend and 10.74 crores on weekdays.

At the second weekend, on a decent note, Mahesh Manjrekar’s directorial managed to score 5.25 crores which included 1.25 crore on Friday, 1.75 crores on Saturday, and 2.25 crores on Sunday. Then on the 2nd Monday, after a significant drop, Antim bagged an amount of 0.85 crore and increased its 11-day total collection to 35.45 crores nett.