After a decent opening weekend, Ayushmann Khurrana’s latest offering Article 15 is heading steadily on weekdays. Despite the incredible run of already-existing Kabir Singh & the ongoing cricket world cup in the parallel, it is getting a good response from the audience in metro cities. 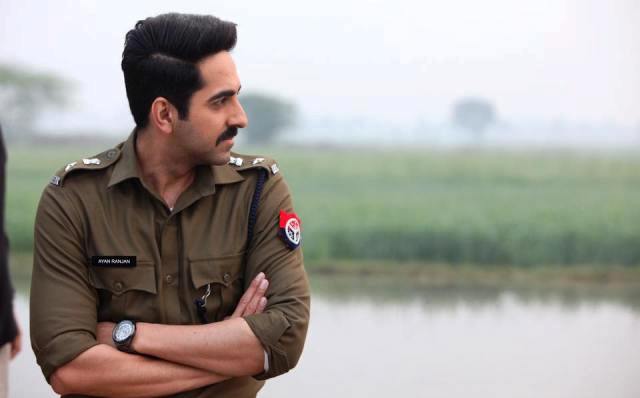 Directed by Anubhav Sinha who had directed critically-acclaimed Mulk, the Hindi crime drama has got succeed to impress many in theatres and received mostly positive reviews from the critics. While some haven’t found it convincing despite the excellent performance of all the actors.

Article 15 was released on Friday amid positive expectations but unfortunately, it took a slow start. Over the weekend, it managed to show good growth and raked the business of 20.04 crores that included 5.02 crores on Friday, 7.25 crores on Saturday & 7.77 crores on Sunday.

Produced by Zee Studios & Benaras Media Works, the film is now running on weekdays and as required, still has a decent hold over the audience. On Monday, it had recorded a drop of 20.92% vis-a-vis Friday and minted the amount of 3.97 crores.

On Tuesday, due to the India Vs Bangladesh cricket match, Article 15 bagged the amount of 3.67 crores. On the next day i.e. Wednesday, it managed to collect 3.48 crores and raised its 6 days total collection to 31.16 crores nett at the domestic box office.