After a decent opening on Friday, Ayushmann Khurrana’s latest offering Article 15 has recorded a good jump at the box office on Saturday. Despite having last week released super successfully-running Kabir Singh in the opposite, the new release is witnessing good footfalls in multiplexes across India. 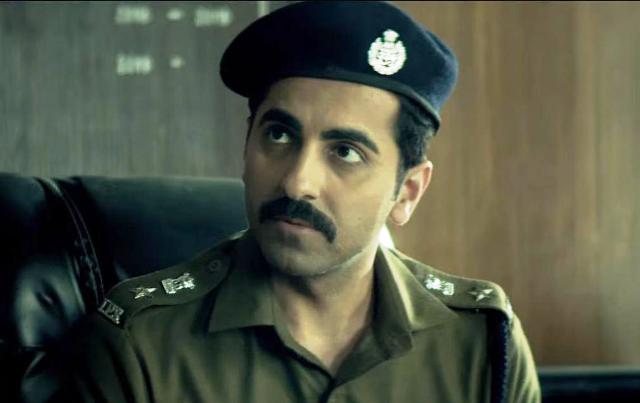 Directed by the director of critically-acclaimed Mulk Anubhav Sinha, the Hindi crime drama has got succeed to convince critics because of its unusual plot & excellent performance by all the actors. But unexpectedly, the audience is not very much impressed.

On Friday, Article 15 was opened at a slow note with an occupancy of around 10-15% in the morning. Post noon shows, it showed some improvement and eventually managed to register a decent business of 5.02 crores. With this, it has become the second best opener of Ayushmann’s career.

On the next day i.e. Saturday, Zee Studios & Benaras Media Works’ production showed good growth of 44.42% vis-a-vis Friday and minted the amount of 7.25 crores. After 2 days, the total collection of the film has become 12.27 crores nett at the domestic box office from around 2000 screens.

As per the current trend, Article 15 is expected to rake over 21 crores by the end of this weekend. Although, there is a cricket match India Vs England on Sunday, so the business will definitely get affected.