The immensely-awaited movie of the year Avatar 2: The Way Of Water finally hit the Indian theatres on Friday with 3800+ screens including all languages. As expected, the sequel to 2009’s blockbuster Avatar is getting an overwhelming response across the country and has registered the second-best opening of all time by a Hollywood movie in India. Down South, it has garnered better than even Avengers: Endgame. 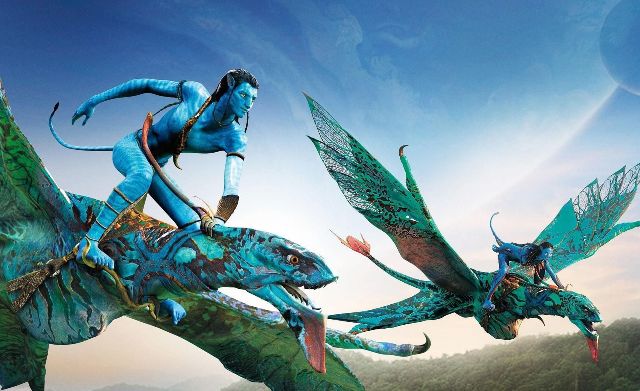 Directed by James Cameron, the American epic sci-fi Avatar 2: The Way Of Water has impressed everyone with its strong storyline and stunning visuals. It has received very positive reviews from critics as well as the audience and has gained solid word of mouth. Many are calling it a cinematic marvel which is a great treat for the eyes.

On Friday, Avatar 2: The Way Of Water opened on a superb note with 35-40% occupancy across India for all languages. With an earth-shattering performance throughout the day, the movie has done a business of 41 crores nett (48.81 crores gross) at the domestic box office. The South Indian market has contributed approximately 15 crores to its opening numbers.

With such a phenomenal opening, Avatar 2: The Way Of Water has emerged as the second-best Hollywood opener of all time in India after Avengers: Endgame (53.10 crores). It has also registered the second-highest opening movie of the year at the Indian box office after KGF: Chapter 2 (53.95 crores).

As per the current trend, Avatar 2 is likely to cross the 150-crore mark in its opening weekend. The Hindi belts are expected to show remarkable growth over the weekend, while the South will remain steady.