After an exceptional opening week, the hugely-awaited Avengers Endgame has passed its second weekend also at a phenomenal note and emerged as the first Hollywood film to cross the 300-crore mark at the Indian box office. Within 10 days of release, it has achieved a massive height and now aiming towards 400 crores. 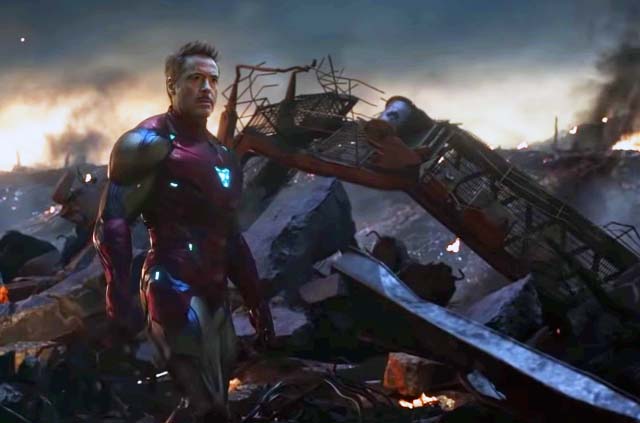 The 22nd instalment in the Marvel Cinematic Universe, Avengers Endgame has lived up to the expectations and got succeed to impress everyone in theatres. From the critics as well it has received very positive reviews and gathered a solid word of mouth across the country.

Marvel Studios’ most-awaited presentation so far had started its journey at an earth-shattering note in India and become the biggest Hollywood opener of all time. After that, it maintained a strong pace throughout and raked the business of 260.40 crores which included 158.65 crores in the weekend and 101.75 crores on weekdays from 2845 screens.

Avengers Endgame is now running in its second week and expectedly remained the first choice of viewers over the weekend. On 2nd Friday, it recorded a normal drop in footfalls and minted the amount of 12.50 crores. On 2nd Saturday, the film picked up again and managed to collect the amount of 18.30 crores.

On the next day i.e. 2nd Sunday, the sequel to last year’s blockbuster Avengers Infinity War witnessed a further jump and bagged 21.75 crores. After the second weekend, the total collection of Avengers Endgame has become 312.95 crores nett (372.56 crores gross) at the Indian box office.