After emerging as the first Hollywood film to cross the 300-crore mark at the Indian box office, Avengers Endgame has now surpassed the lifetime total of Salman Khan’s blockbuster film Bajrangi Bhaijaan (320.34 crores) by its 2nd Monday. Since its release, Marvel Studios’ presentation is running phenomenally & setting new records with every single day. 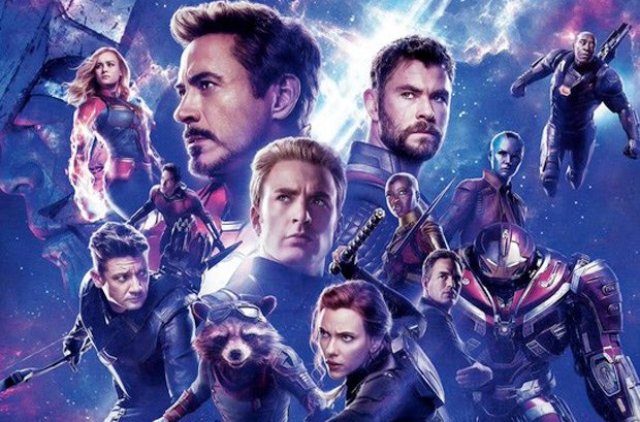 The direct sequel to last year’s Avengers Infinity War has got succeed to make the right buzz among the Indian audience and gathered a solid word of mouth. From the critics as well, it has received very positive reviews, which added more power to its never-seen hype.

The 22nd instalment in the Marvel Cinematic Universe, Avengers Endgame was opened at an earth-shattering note in India and remained super strong throughout. In the first week, it did the business of 260.40 crores with 158.65 crores in the weekend and 101.75 crores on weekdays from 2845 screens.

In the second weekend, Anthony & Joe Russo’s directorial once again showed excellent growth in footfalls across the country despite several new releases and bagged the amount of 52.55 crores that included 12.50 crores on Friday, 18.30 crores on Saturday & 21.75 crores on Sunday.

On its 2nd Monday, Avengers Endgame recorded a drop of 34% vis-a-vis 2nd Friday and minted the amount of 8.25 crores. After 11 days, its total collection has become 321.20 crores nett (382.38 crores gross) at the Indian box office. As per the current trend, it is positively expected to go past 345 crores by the end of this week.