The hugely-awaited Avengers Endgame had shown a tremendous performance till the end of its second weekend but as the Ramzan month is started now, the film is witnessing a significant drop in footfalls across the country. Still, it has a solid hold over the audience and performing far better than all the new releases. 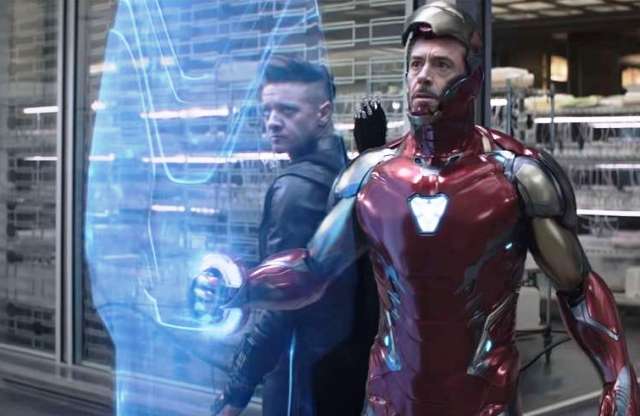 The 22nd instalment in the Marvel Cinematic Universe has got succeed to impress everyone with its super thrilling story-line and gained a solid word of mouth. From the critics as well, it has received very positive reviews, which added more power to its massive hype.

After the biggest opening of all time in India by a Hollywood film, Avengers Endgame remained super strong throughout the first week and did the business of 260.40 crores with 158.65 crores in the weekend and 101.75 crores on weekdays from 2845 screens across India.

Then in the second weekend as well, Marvel Studios’ presentation maintained a terrific pace and raked the business of 52.55 crores that included 12.50 crores on Friday, 18.30 crores on Saturday & 21.75 crores on Sunday. Now the film is running on weekdays & still remains the first choice of viewers.

On 2nd Monday, Avengers Endgame managed to collect the amount of 8.25 crores. With further dips, it minted 6.75 crores on 2nd Tuesday & 5.50 crores on 2nd Wednesday. After 13 days, the total collection of the sequel to Avengers Infinity War has become 333.45 crores nett (396.96 crores gross) at the Indian box office.