After a phenomenal opening week, the hugely-awaited Hollywood offering Avengers Endgame has passed its second week also at a strong note and all set to emerge as the 7th highest grosser of all time at the Indian box office by dominating Salman Khan’s blockbuster Tiger Zinda Hai (339.16 crores) with the start of a new week. 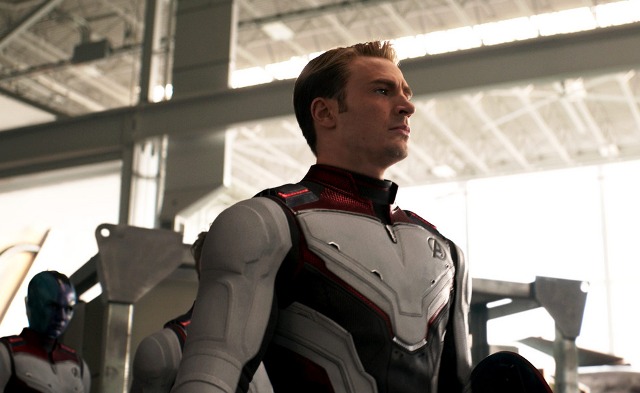 The 22nd installment in the Marvel Cinematic Universe, Avengers Endgame was opened at an earth-shattering note and remained super strong afterward. In the first week, it did the business of 260.40 crores with 158.65 crores in the weekend and 101.75 crores on weekdays from 2845 screens across India.

In the second weekend as well, Anthony & Joe Russo’s directorial maintained a solid pace and raked the business of 52.55 crores that included 12.50 crores on Friday, 18.30 crores on Saturday & 21.75 crores on Sunday.

Then on weekdays, due to Ramzan, Avengers Endgame recorded a significant drop in footfalls but still managed to collect 8.25 crores on 2nd Monday, 6.75 crores on 2nd Tuesday, 5.50 crores on 2nd Wednesday & 4.90 crores on 2nd Thursday. After 2 weeks, its total collection has become 338.35 crores nett (402.80 crores gross) from Indian screens.

The direct sequel to 2018’s Avengers Infinity War has lived up to the expectations and impressed everyone in theatres worldwide including India. As per the current trend, it is expected to remain steady in the third week despite the two new releases Maharshi & Student Of The Year 2.