After a very successful couple of weeks, the hugely-awaited Hollywood film Avengers Endgame has passed its third weekend as well on a solid note despite the new Hindi release Student Of The Year 2 and registered a massive total of more than 350 crores nett at the Indian box office within 17 days of release. 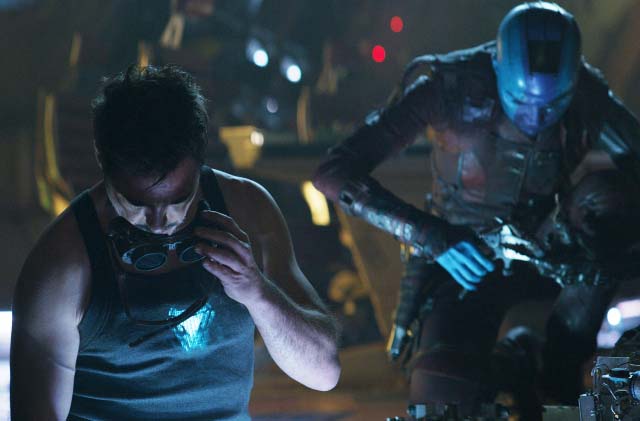 Produced by Marvel Studios, the direct sequel to 2018’s Avengers Infinity War has expectedly impressed everyone and gathered a strong word of mouth. As a result, it did the business of 260.40 crores in the opening week with 158.65 crores in the weekend and 101.75 crores on weekdays.

In the second week as well, Avengers Endgame maintained an excellent pace and raked the business of 77.95 crores that included 52.55 crores in the weekend and 25.40 crores on weekdays. After 2 weeks, its total collection at the Indian box office was recorded at 338.35 crores nett.

The 22nd instalment in the Marvel Cinematic Universe is now running in the third week and once again showed healthy growth over the weekend. On 3rd Friday, the film recorded a drop of 38.78% than the previous day and managed to collect the amount of 3 crores.

On 3rd Saturday, as usual, Avengers Endgame took a jump and minted 5.75 crores. While on 3rd Sunday, due to the elections in several states and IPL 2019 final match, it got hit and bagged the amount of 5.50 crores. After the 3rd weekend, the total collection of Anthony & Joe Russo’s directorial has become 352.60 crores nett (419.76 crores gross) in India.