The most-awaited film in the Marvel Cinematic Universe, Avengers Endgame is finally in theatres now and has taken the best start of all time at the Indian box office. The American superhero film lives up to the expectations and getting rave reactions from the viewers worldwide including India. 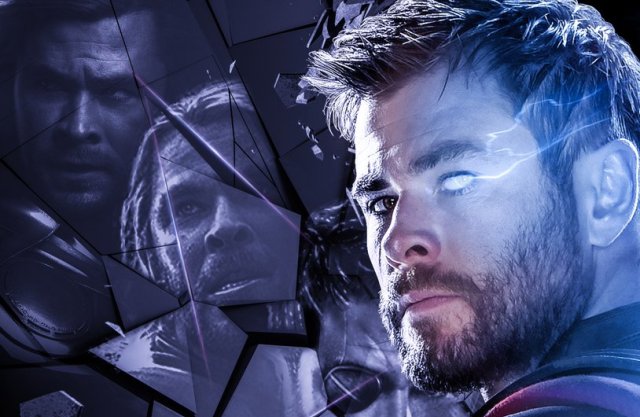 The direct sequel to last year’s blockbuster Avengers Infinity War (31.30 crores on day-1), Marvel Studios’ latest presentation has received very positive reviews from the critics as well as the audience and gained a solid word of mouth. Audiences have found it super thrilling and showing a big thumbs up.

On Friday, Avengers Endgame took a bumper start with almost 100% occupancy across the country. Remaining super strong throughout the day, it registered a phenomenal opening business of 53.60 crores nett from 2845 screens including all the formats & languages nationwide.

With such a thunderous start, Joe & Anthony Russo’s directorial has emerged as the highest opening Hollywood film of all time in India. Also, it has become the highest opener of all time at the Indian box office by dominating Thugs Of Hindostan which was opened at 52.25 crores from 5000 screens.

As per the current trend & never-seen hype among Indian fans, Avengers Endgame is expected to sustain for the entire opening week. After Baahubali 2, it is the second film which is witnessing such immense excitement in India & interestingly neither of them belongs to Bollywood.