Finally, the wait is over, as the most-awaited movie of the year Avengers: Endgame is releasing today worldwide including India amid immense excitement. The direct sequel to the last year’s blockbuster Avengers: Infinity War is all set to emerge as the highest opening Hollywood movie of all time in India. 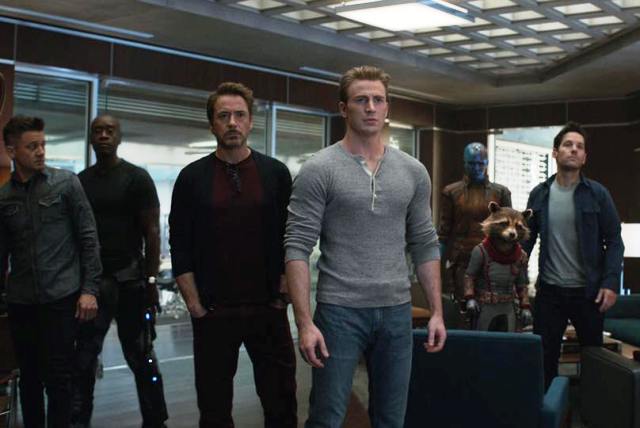 Directed by Joe & Anthony Russo, Marvel Studios’ latest presentation is witnessing a never-seen hype among the Indian audience. This is for the first time in India when a movie will have its midnight shows as well across the country in major multiplex chains.

Avengers: Endgame has recorded a terrific advance booking and all its shows especially IMAX, 4DX & 3D have declared housefull for the entire opening weekend in many theatres across the country. The remaining shows are also expected to be packed tightly by the time they start.

The last installment of The Avengers franchise, Infinity War took a blockbuster start and registered the opening business of 31.30 crores at the Indian box office from 2000 screens. Since then, all the fans were eagerly waiting for Endgame and when the D-day has come, one can easily feel the craze in the air.

With the hype beyond expectations and higher screen count than its prequel, Avengers: Endgame is expected to open in a range of 40-42 crores nett including all the formats & languages. The early reviews are very positive, so the numbers can go higher with no surprise.