After the two blockbuster weeks, the Hollywood biggie Avengers Endgame has passed its third week also at a strong note despite having new Hindi release Student Of The Year 2 in the opposite and crossed the mark of 360 crores at the Indian box office within 21 days of release. 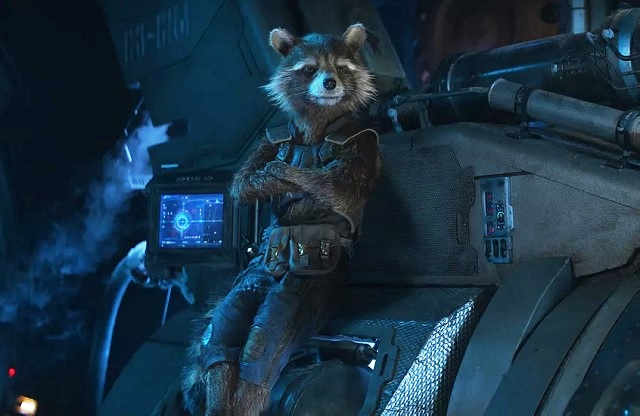 The 22nd instalment in the Marvel Cinematic Universe has lived up to the expectations and got succeed to impress all the viewers worldwide including India. With a solid word of mouth, it did the business of 260.40 crores in the opening week with 158.65 crores in the weekend and 101.75 crores on weekdays.

In the second week as well, Avengers Endgame remained the first choice of viewers and raked the business of 77.95 crores that included 52.55 crores in the weekend and 25.40 crores on weekdays. After 2 weeks, its total collection at the Indian box office was recorded at 338.35 crores nett.

In the third weekend, at a strong note, Marvel Studios’ production bagged the amount of 14.25 crores with 3 crores on Friday, 5.75 crores on Saturday & 5.50 crores on Sunday. Then on weekdays, as usual, it recorded a drop in footfalls but still managed to remain steady.