The latest Hollywood offering, Avengers Endgame has smashed all the previous records at the Indian box office and become the fastest 100 crores grossing movie of all time. The direct sequel to last year’s blockbuster Avengers: Infinity War has crossed the mark within 2 days of release. 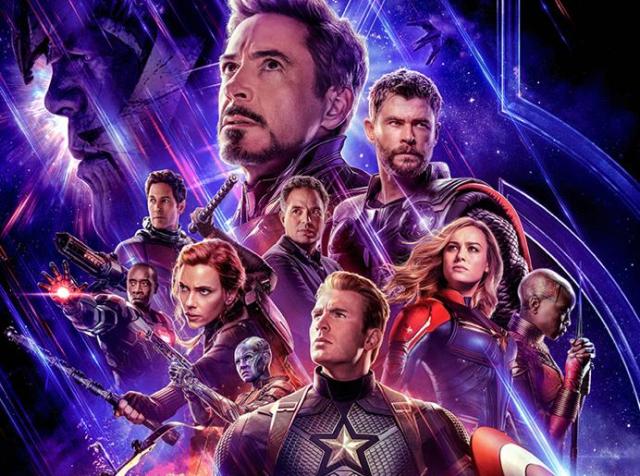 The most-awaited movie in the Marvel Cinematic Universe, Avengers Endgame lives up to the expectations and getting a wonderful response from the audience. It has also got succeed to impress all the critics with its super-thrilling storyline and received very positive reviews.

On Friday, Marvel Studios’ production took a thunderous start with almost 100% occupancy across the country. By remaining super strong throughout, it registered the highest opening of all time in India with 53.60 crores nett (63.81 crores gross) from 2845 screens including all the formats & languages nationwide.

On Saturday as well, Avengers Endgame successfully maintained the strong pace and raked the business of 52.20 crores. After 2 days, the total collection of the movie has become 105.80 crores nett (125.95 crores gross). The previous movie that had similar craze in India, Baahubali 2 did the business of 81.50 crores in 2 days from its Hindi version only.

As per the current trend, Walt Disney Studios’ presentation is all set to go past 150 crores by the end of this weekend. Also, as per the advance booking report, Avengers Endgame is expected to remain strong on weekdays as well.