The most-awaited film of the year, Avengers Endgame has expectedly taken an exceptional opening in India. After emerging as the biggest opener of all time & the fastest 100-crore grosser, the 22nd instalment in the Marvel Cinematic Universe has now registered the highest opening weekend at the Indian box office by any Hollywood film. 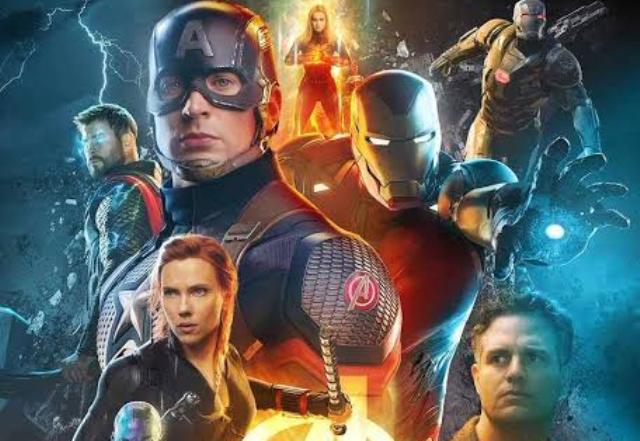 Directed by Joe & Anthony Russo, the direct sequel to the blockbuster Avengers Infinity War has got succeed to impress everyone and getting a wonderful response from the audience across the country. From the critics as well, it has received very positive reviews and gathered a super-solid word of mouth.

On Friday, Avengers Endgame was opened at a terrific note amid the great excitement of Indian fans and also remained super strong throughout the day. Eventually, it registered the opening business of 53.60 crores nett from 2845 screens including all the formats & languages.

As per the current trend & never-seen buzz, Avengers Endgame is likely to remain strong on weekdays as well and positively expected to go past 225 crores nett by the end of this week at the box office in India.