Since its release, the hugely-awaited Avengers Endgame is running phenomenally and setting new records with every single day at the box office across India. After the massive opening weekend, it remained super strong on Monday as well and joined the 200-crore club by Tuesday. 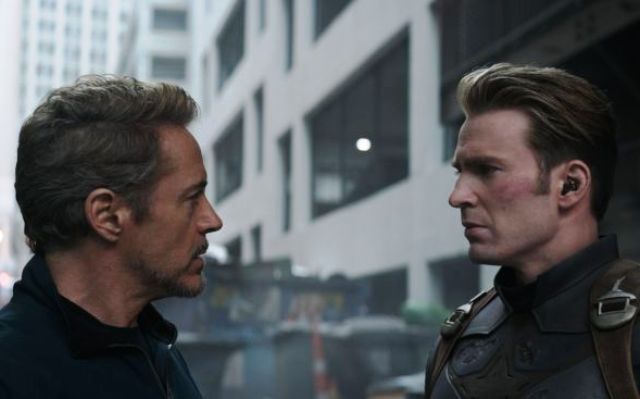 The second film in India after Baahubali 2 which has such tremendous hype across the country, Avengers Endgame lives up to the expectations and getting a wonderful response from the audience. From the critics as well, it has received very positive reviews and gathered a solid word of mouth.

The direct sequel to last year’s blockbuster Avengers Infinity War, Marvel Studios’ presentation was opened amid great excitement of Indian fans and expectedly took the biggest opening of all time in India by any Hollywood film with 53.60 crores nett from 2845 screens including all the languages & formats.

Over the weekend, Avengers Endgame remained super strong and bagged the amount of 52.20 crores on Saturday & 52.85 crores on Sunday. After the opening weekend, its total collection was recorded as 158.65 crores nett (188.87 crores gross) at the Indian box office.

Now it is running on weekdays and still has a strong hold over the audience. On Monday, after a significant drop vis-a-vis Friday, Joe & Anthony Russo’s directorial minted the amount of 31.05 crores. While on Tuesday, it managed to collect 26.10 crores and raised its 5 days total collection to 215.80 crores nett (256.90 crores gross).