After the historical opening weekend, the hugely-awaited movie Avengers Endgame has remained super strong on weekdays as well and completed a week at a massive note in India. With a solid word of mouth, it is getting a wonderful response from the Indian audience and has already emerged as the biggest Hollywood grosser of all time. 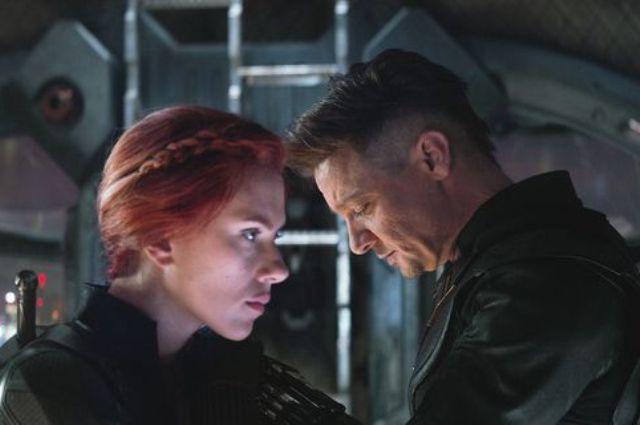 Marvel Studios’ presentation, Avengers Endgame has expectedly lived up to the expectations and impressed everyone in theatres. For its super-thrilling storyline, the movie has gathered very positive reviews from the critics as well as the audience worldwide including India.

The direct sequel to last year’s blockbuster Avengers Infinity War had started its journey at an earth-shattering note and become the highest Hollywood opener of all time at the Indian box office by collecting the amount of 53.60 crores nett from 2845 screens nationwide including all the languages & formats.

Over the weekend, Avengers Endgame maintained a similar pace and bagged the amount of 52.20 crores on Saturday & 52.85 crores on Sunday. Then on weekdays as well, it managed to remain strong and minted 31.05 crores on Monday, 26.10 crores on Tuesday & 28.50 crores on Wednesday.

On the next day i.e. Thursday, the 22nd installment in the Marvel Cinematic Universe bagged the amount of 16.10 crores and raised its first-week total collection to 260.40 crores nett (310 crores gross). As per the current trend, it is positively expected to join the 300-crore club by the end of 2nd weekend.