Amid the Coronavirus spread fear in India, the much-awaited Hindi film Baaghi 3 was released on Friday and managed to register an excellent opening, though lower than the earlier expectations. But on Saturday, instead of picking up, it has witnessed a slight drop in footfalls across the country. 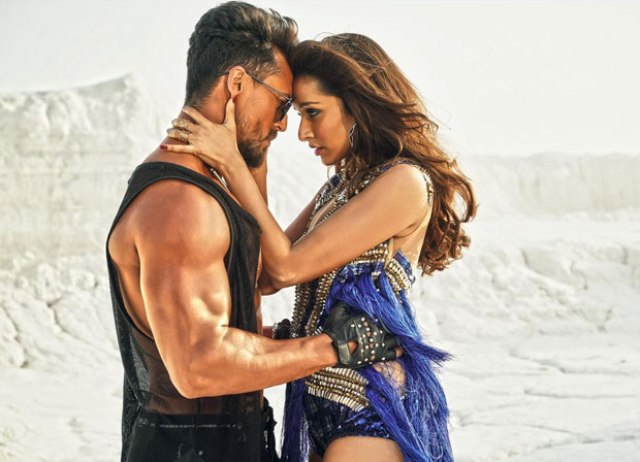 The third instalment of the successful franchise Baaghi starring Tiger Shroff, Shraddha Kapoor, and Riteish Deshmukh has unfortunately got failed to impress critics and received mixed reviews despite high octane actions. While among the audience, it has hit the target almost right.

On Friday, Ahmed Khan’s directorial Baaghi 3 was opened at a decent note in the morning with around 25% occupancy. Over the evening and night shows, it had recorded a good jump on single screens and raked the business of 17.50 crores, which is the highest opening of the year so far.

Due to the Coronavirus effect, Sajid Nadiadwala’s production didn’t get succeed to break the opening record of its predecessor Baaghi 2 (25.10 crores). On Saturday also, the virus has played a spoilsport and the film has managed to score 16.03 crores after a drop of 8.40% vis-a-vis Friday.

After 2 days, the total collection of Baaghi 3 has become 33.53 crores nett at the domestic box office from 4400 screens. As per the current trend, it doesn’t seem easy, but the film has to show good growth on Sunday to register a respectable opening weekend.