After an average opening week, Hindi crime drama Baazaar showed uptrend over the second weekend but still remained on the lower side. It is not facing any competition from the fellow & new offerings, but already-existing Badhaai Ho is not ready to give any room to others yet. 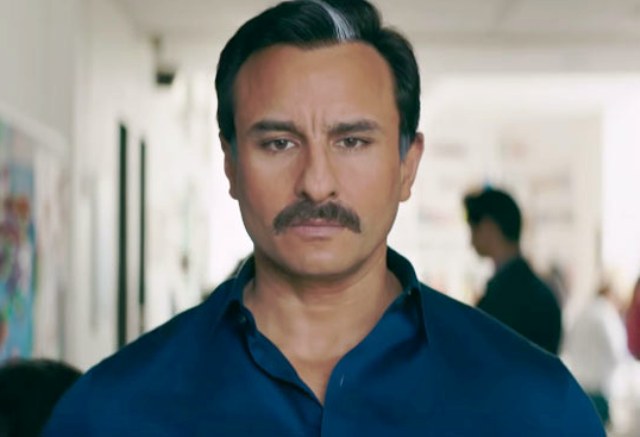 Directed by Gauravv K. Chawla, Baazaar has got mixed reviews from the critics as well as the audience. But due to good star power, it witnessed a considerable response in the first week and did the business of 18.05 crores, that included 11.93 crores on the weekend and 6.12 crores on weekdays.

Now Saif Ali Khan, Radhika Apte, Chitrangada Singh & debutant Rohan Mehra starrer is running in the second week and passed the weekend on a low note. On 2nd Friday, it collected the amount of 1.27 crores after a drop of 8.66% than the previous day.

Then on 2nd Saturday, Baazaar took a decent jump of 17.32% and minted the amount of 1.49 crores. On the next i.e. 2nd Sunday, with a further growth, the film has garnered the business of 1.71 crores and raised its 10 days total collection to 22.52 crores at the domestic box office.

Nikkhil Advani’s presentation has only three days left to gather little more, as, from Thursday Yash Raj Films’ much-awaited biggie Thugs Of Hindostan is all set to take the command over the box office.