After a solid start on Friday despite the wave of The Kashmir Files and post-noon screenings due to Holi, Bachchhan Paandey has unfortunately recorded a significant drop on Saturday. While the film which has created history at the box office, TKF has registered its highest on the 2nd Saturday and surpassed Gangubai Kathiawadi. 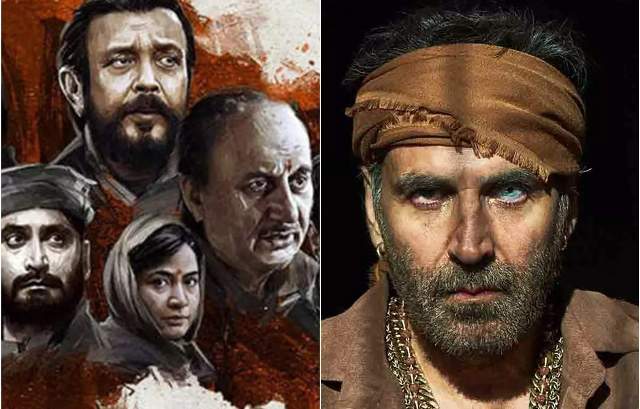 Featuring Akshay Kumar, Kriti Sanon, Jacqueline Fernandez, and Arshad Warsi in lead roles, Bachchhan Paandey has received mostly positive reviews from the critics as well as the audience, but the film finds it difficult to sustain itself at the box office opposite The Kashmir Files.

On Friday, Farhad Samji’s directorial Bachchhan Paandey opened with limited screenings across the country due to Holi and with decent response post noon shows, it managed to collect 13.25 crores from around 3000 screens. On Saturday, instead of growth, the film witnessed a decline in footfalls and minted an amount of 11.50 crores, taking its 2-day total to 24.75 crores nett.

On the other hand, Vivek Ranjan Agnihotri’s film The Kashmir Files which was not even expected to return its investment has actually taken the box office by storm. The historical drama based on true events did a massive business of 97.30 crores nett in the first week from 2000 screens (initially 630+ screens).

In the second week, The Kashmir Files is running on around 4000 screens across the country and managed to collect 19.15 crores on the 2nd Friday despite Holi. On the 2nd Saturday, the film recorded a jump and garnered 24.80 crores. After 9 days, it has registered a total of 141.25 crores and has surpassed Gangubai Kathiawadi (121.51 crores in 21 days).