Superstar Akshay Kumar’s much-awaited film Bachchhan Paandey has been released across 3000 screens nationwide amid the huge excitement of fans. Due to the ongoing wave of The Kashmir Files across the country, this new Hindi action-comedy wasn’t expected to open well but surprisingly it has taken a solid start at the box office. 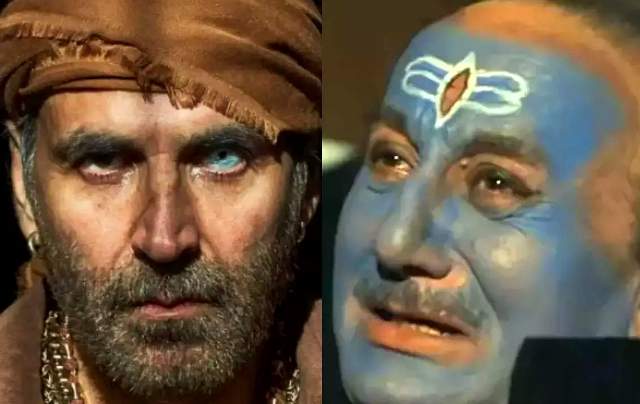 Directed by Farhad Samji, Bachchhan Paandey is a mass entertainer featuring Akshay Kumar, Kriti Sanon, Jacqueline Fernandez, and Arshad Warsi in the lead roles. As expected, the film has received mostly favourable reviews from the critics as well as the audience.

On Friday, Sajid Nadiadwala’s production opened with limited screenings due to Holi but reported a good trend post noon shows. In the end, on an overall solid note, Bachchhan Paandey managed to register an opening business of 13.25 crores nett at the domestic box office.

On the other hand, the film made at a budget of 15-20 crores, The Kashmir Files has entered the 100-crore club within just 8 days of its release. Based on the exodus of Kashmiri Pandits during the Kashmir Insurgency, the film did a massive business of 97.30 crores nett in the first week.

The Kashmir Files was initially released across 630+ screens in India but due to growing crowds, the makers later increased the screen count to 2000. Now in the second week, the film is running on around 4000 screens nationwide, this shows it is not just a film but a storm.

On the 2nd Friday, despite Holi, Vivek Ranjan Agnihotri’s directorial film managed to score its highest with 19.15 crores nett. After 8 days, The Kashmir Files has registered a total of 116.45 crores at the Indian box office. It will easily cross the 160 crore mark by this weekend and now the 200-crore figure does not seem surprising.