The first prominent Hindi offering of the year 2022, Badhaai Do has passed its opening weekend on an average note after a slow start at the box office. Featuring Rajkummar Rao and Bhumi Pednekar, this unconventional love story is gradually attracting a segment of the audience to the theatres. 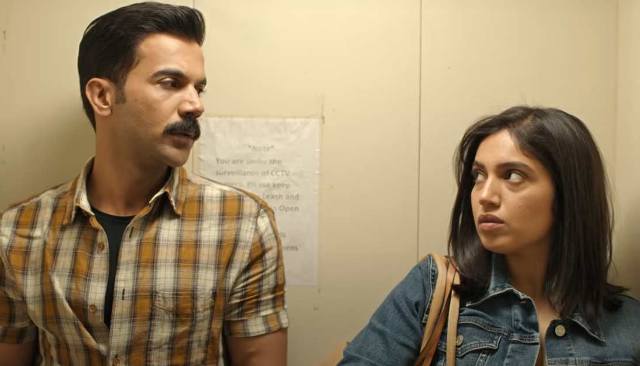 Directed by Harshavardhan Kulkarni, Badhaai Do is the second instalment from the franchise started with 2018’s much-liked Badhaai Ho starring Ayushmann Khurrana and Sanya Malhotra. Based on a couple in a lavender marriage, the film has managed to receive positive reviews from many critics but the public reactions are mixed.

Considering the LGBT theme, Badhaai Do doesn’t attract a mass audience, this is the reason it was opened on a low note on Friday. At the box office, the film took a slow start and did a business of 1.65 crores on day 1. In December 2021 released film based on a similar subject, Chandigarh Kare Aashiqui had collected 3.75 crores on its first day.

On Saturday, Junglee Pictures’ production witnessed a jump of 64.85% vis-a-vis Friday and minted an amount of 2.72 crores. With further growth, Badhaai Do has reported a business of 3.45 crores on Sunday and has registered a total of 7.82 crores nett at the domestic box office in 3 days.

With Monday being Valentine’s Day, Badhaai Do is expected to remain slightly better than the normal working day. Further performance will decide its fate at the box office, but the current trend is not showing any positive sign.