Dussehra released Badhaai Ho has finally joined the 100-crore club within 17 days of release at the domestic box office and become 10th Hindi film of the year to cross this mark. With this, it has also emerged as the first 100-crore grosser of actor Ayushmann Khurrana’s career. 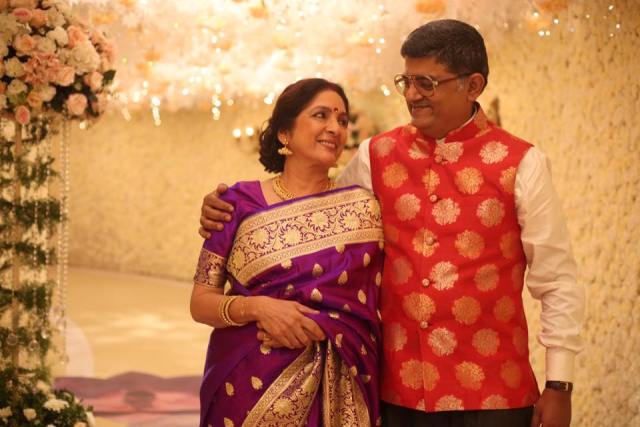 Directed by Amit Sharma, Badhaai Ho has impressed everyone with its quirky story-line and received mostly positive reviews from the critics as well as the audience. Despite having a bigger film Namaste England in the opposite, it did the business of 66.10 crores in the first week with 45.70 crores of the 4-days weekend and 20.40 crores of weekdays.

In the second week as well, Junglee Pictures & Chrome Pictures’ presentation remained strong and registered the business of 28.15 crores that included 18.15 crores of the weekend and 10 crores on weekdays. After 2 weeks, the total collection of the film was recorded at 94.25 crores.

After the two phenomenal weeks, Badhaai Ho is still has a very good hold over the audience in its third weekend. On 3rd Friday, it faced a drop of only 8% than the previous day and minted the amount of 2.35 crores. Then on 3rd Saturday, it took a jump of 48.94% and bagged the amount of 3.55 crores.

With this, the total collection of Badhaai Ho after 17 days, has become 100.15 crores. Still, there are few days left for Thugs Of Hindostan to arrive, so Ayushmann starrer has a chance to run unaffectedly and increase its numbers.