Amid the COVID situation, Akshay Kumar has taken the initiative to end the long-time drought in cinemas and released his new offering Bell Bottom on 19 August 2021. Despite positive reviews, the film didn’t start well at the box office and reported low business. But on Saturday, it showed growth and minted over 8 crores in 3 days at the domestic box office. 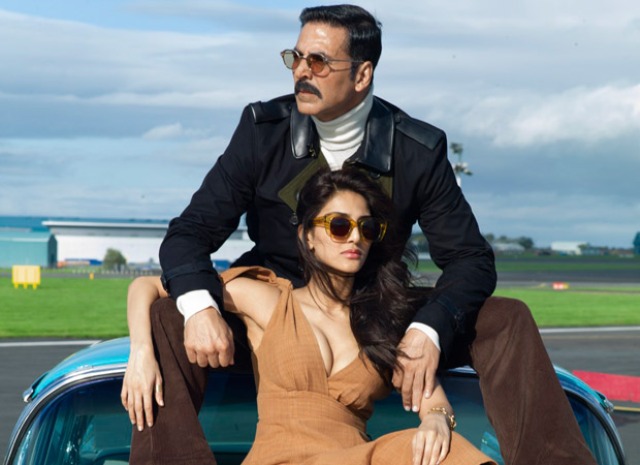 Due to lockdown, not all the theatres across the country are open yet and those that are open, are functional at 50% capacity with a cap on night shows. The major contributor Maharashtra is still closed and this is the reason, Bell Bottom is not getting the desired response at the box office.

On Thursday, Ranjit M Tewari’s directorial took a slow start with only 15% occupancy and managed to collect the amount of 2.75 crores which is lower than the opening numbers of the March 2021 release Roohi (3.06 crores) and Mumbai Saga (2.82 crores). While on the next day too, the film didn’t perform well and raked the business of 2.65 crores after a slight drop.

On Saturday, as expected, Bell Bottom witnessed a jump in footfalls and added the collection of 3 crores nett to its account which is around 13% higher than Friday. After 3 days, the total business of Pooja Entertainment’s production has become 8.40 crores nett at the domestic box office from around 1600 screens.

On Sunday also, Khiladi Kumar starrer spy-thriller is expected to show an upward trend and take its 4-day extended opening weekend total to over 12 crores. Due to positive word of mouth, the film is also expected to remain almost steady on weekdays and in the long run as well.