After a slow start, superstar Akshay Kumar starrer much-anticipated Bell Bottom managed to register a decent 4-day extended opening weekend. Now the film is running on weekdays at a low but steady note and is likely to end its 8-day extended first week at the range of around 18.50 crores nett at the domestic box office. 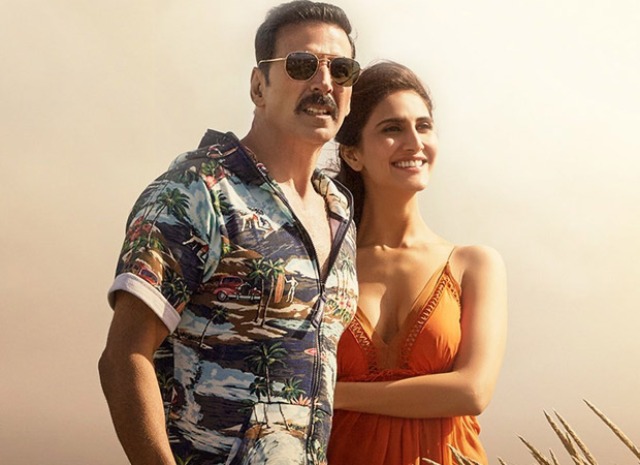 Due to COVID restrictions in cinema halls, Bell Bottom recorded very low occupancy on its opening day i.e. Thursday and did the business of only 2.75 crores. On a similar note, it bagged the amount of 2.65 crores on Friday. While over the weekend, it took a jump and scored a total of 12.80 crores in 4 days including minted 3 crores on Saturday and 4.40 crores on Sunday.

Then on Monday, Ranjit M Tewari’s directorial Hindi spy-thriller witnessed a significant drop in footfalls vis-a-vis Thursday and managed to add a decent amount of 1.90 crores to its account. On the next day i.e. Tuesday, with further decline, the film collected 1.60 crores nett.

Some states are now easing restrictions and the results are clearly evident at the box office as Bell Bottom is showing a decent hold on weekdays. On Wednesday, it recorded around a 20% decline vis-a-vis Tuesday and minted the amount of 1.30 crores. After 7 days, the total collection of the film has become 17.60 crores nett from Indian screens including all the formats.

Despite being well aware of the consequences, Akshay Kumar & Pooja Entertainment showed courage and released their film in theatres, while other big stars are preferring OTT platforms. This is a great initiative for the revival of the box office and cinemas.