After an average opening weekend, the latest Hindi offering Bell Bottom managed to remain steady over weekdays and registered a decent 8-day extended first week at the Indian box office. Despite good word of mouth, superstar Akshay Kumar starrer didn’t receive the desired response in theatres because of COVID restrictions. 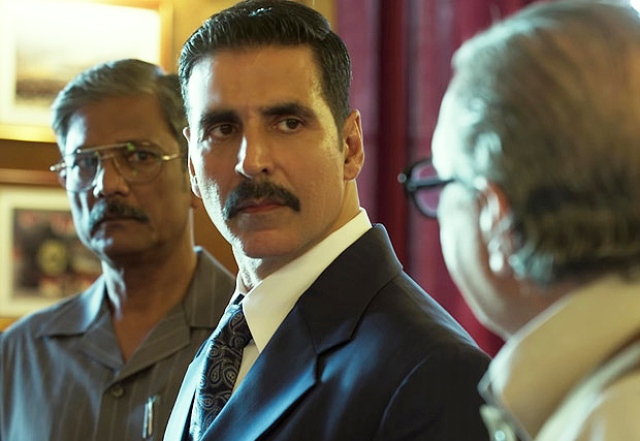 Directed by Ranjit M Tewari, Bell Bottom was opened at a slow note on Thursday and reported the opening of only 2.75 crores with 15% occupancy. On Friday, the film remained almost flat and minted the amount of 2.65 crores. While over the weekend, it showed an upward trend and scored 12.80 crores in the first 4 days including 3 crores on Saturday and 4.40 crores on Sunday.

Then on weekdays, Pooja Entertainment’s presentation recorded a significant drop in footfalls due to normal working days but still managed to remain overall decent. On Monday, the film did the business of 1.90 crores after a drop of 31% vis-a-vis Thursday. With a further decline, it bagged the amount of 1.60 crores on Tuesday and 1.30 crores on Wednesday.

On the next day i.e. 2nd Thursday, Bell Bottom managed to collect 1.15 crores on a similar note. With this, 8-day extended first-week total collection of the film has become 18.75 crores nett from approx. 1600 screens across the country including 2D & 3D formats.

The performance of Bell Bottom at the box office so far is certainly below the earlier expectations, but someone had to take a chance for the revival of cinemas after the second wave of COVID. However, the second week is expected to be better for the Akshay Kumar starrer as some states are now relaxing restrictions, as well as theatres in Maharashtra, are likely to re-open from 1 Sept. 2021.