After a lower than expected start at the box office on Thursday, the new Bollywood offering Bell Bottom has witnessed a drop on Friday. Despite positive word of mouth, the film is not getting the desired response in theatres that are open. However, it is expected to take decent growth over the weekend. 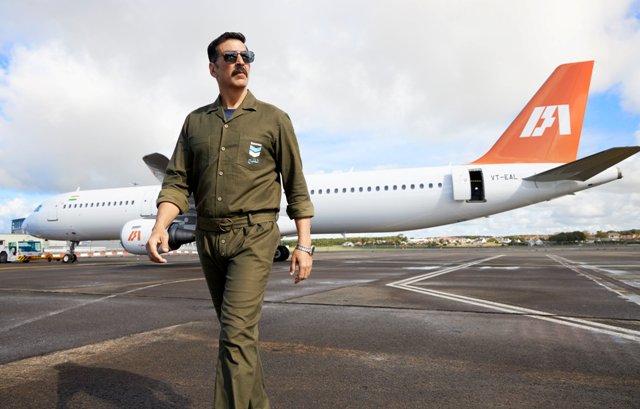 Superstar Akshay Kumar’s much-anticipated spy thriller Bell Bottom was released on Thursday with restrictions in cinema halls almost all across the country. There is a cap on night shows and the major contributor Maharashtra is still closed. This is the reason, the film is struggling to score the desired numbers at the box office.

On Thursday, Bell Bottom was opened at a slow note and reported only 15% occupancy in the morning and noon shows. With minimal growth till evening, it managed to register the business of 2.75 crores nett at the domestic box office from approx. 1600 screens including 2D & 3D formats.

On Friday, Bell Bottom recorded slightly lower footfalls than the opening day and minted the amount of 2.65 crores. After 2 days, the total collection of Bell Bottom has become 5.40 crores nett. On Saturday and Sunday, the film is expected to perform slightly better.

The situation is not normal yet but someone had to come forward and take a chance for the revival of cinemas and the box office. Akshay Kumar and producers Vashu Bhagnani, Jackky Bhagnani, Deepshikha Deshmukh, and Nikhil Advani deserve appreciation for releasing their film in this not-so-favourable time.