This Friday released Hindi action-comedy Bhaiaji Superhit has passed the opening weekend on a dull note. Despite having no major competition from the new as well as existing offerings except Badhaai Ho at the box office, the film got failed to attract enough audience toward itself. 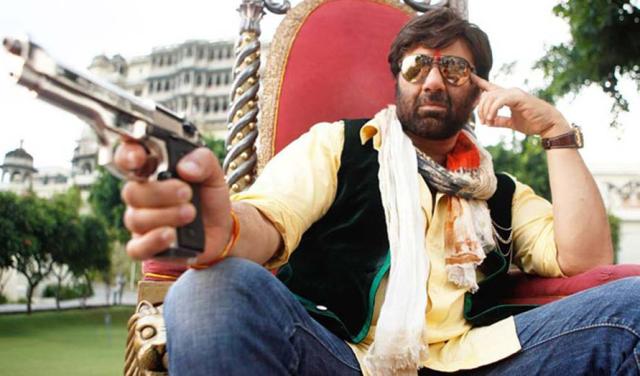 Directed by Neerraj Pathak, Bhaiaji Superhit has received mixed reviews from the critics and also got a cold response from the audience across India. Low awareness due to the limited promotions has made its journey harder, also the content doesn’t match with the current requirements.

Starring Sunny Deol, Preity Zinta, Arshad Warsi, Shreyas Talpade & Ameesha Patel in lead roles, the film opened on a dull note on Friday and did the business of only 1.20 crores. On the next day i.e. Saturday as well, it remained similar and managed to collect the amount of 1.10 crores.

Then on Sunday, Bhaiaji Superhit recorded a decent jump and minted the amount of 2 crores. With this, its 3 days total collection has become 4.30 crores nett at the domestic box office. Sunny Deol’s last week released Mohalla Assi had registered the business of only 0.90 crore in the opening weekend.

Now, Zee Studios & Metro Movies’ production has only 3 more days to perform uninterruptedly at the box office, as the hugely-awaited Hindi & Tamil film 2.0 is all set to release coming Thursday on 29 November 2018.