The recently released action-comedy Bhaiaji Superhit has passed its opening weekend on a below-average note and now running on weekdays at a low but steady pace. Despite being released with almost no buzz and has a biggie 2.0 slated to be released just after a week, this Hindi offering is trying hard to show its potential. 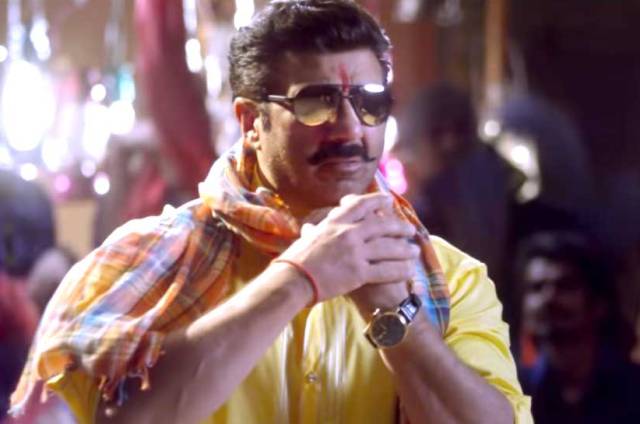 Directed by Neerraj Pathak, Bhaiaji Superhit has got failed to make an impact on viewers due to a years-old story. Despite the noteworthy performances of leading actors Sunny Deol, Preity Zinta, Arshad Warsi, Shreyas Talpade & Ameesha Patel, it received mixed reviews from the critics as well as the audience.

After a dull start, the film managed to show uptrend over the weekend but still remained low and did the business of 4.30 crores that included 1.20 crores on Friday, 1.10 crores on Saturday & 2 crores on Sunday. Now it is running on weekdays and as usual, getting lower footfalls in theaters than before.

Now only one more day is left for Sunny Deol starrer to perform, as the hugely-awaited magnum opus 2.0 is all set to take the box office by storm from coming Thursday i.e. 29 November 2018. After that, there will be no scope left for the existing offerings most likely.