After a fantastic first week, the highly-awaited Bharat has passed its second weekend at an overall average note. Due to the mixed audience reactions, it had received a slow start in the new week on Friday and also got hit by the India Vs Pakistan cricket match on Sunday after a decent Saturday. 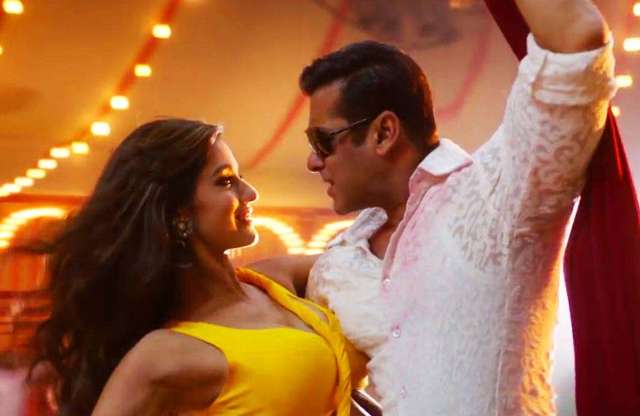 Starring superstar Salman Khan and Katrina Kaif, Ali Abbas Zafar’s directorial has gathered mostly positive reviews from critics but unfortunately, the audience has mixed opinion about it. As a result, the film had witnessed a heavy drop in footfalls after the opening weekend.

Bharat was released last week on Wednesday and registered the third highest opening of all time in Hindi Cinema. In the 5-days extended weekend, it raked the business of 150.10 crores with 42.30 crores on Wednesday, 31 crores on Thursday, 22.20 crores on Friday, 26.70 crores on Saturday & 27.90 crores on Sunday.

Then on weekdays, the Hindi period drama managed to collect the amount of 9.20 crores on Monday, 8.30 crores on Tuesday, 6.75 crores on 2nd Wednesday & 5.70 crores on 2nd Thursday. After the 9-days extended week, its total collection was recorded at 180.05 crores nett from 4700 screens.

On 2nd Friday, despite the absence of any new major Hindi release, Bharat had faced a drop of 24.56% than the previous day and minted 4.30 crores. On 2nd Saturday, it managed to collect 6.37 crores after a good jump. While on 2nd Sunday, the film took slight growth and bagged 6.19 crores.

After 12 days, the total collection of Reel Life Productions, T-Series Films & Salman Khan Films’ production has become 196.91 crores nett at the domestic box office. As per the current trend, it is expected to rake around 204 crores by the end of this week.