Being the most-awaited Hindi film of the year so far Bharat was released last week at a superb note and remained strong throughout the opening weekend. But due to mixed public reactions, it had recorded a heavy drop on weekdays and also passed the second weekend at an average note. 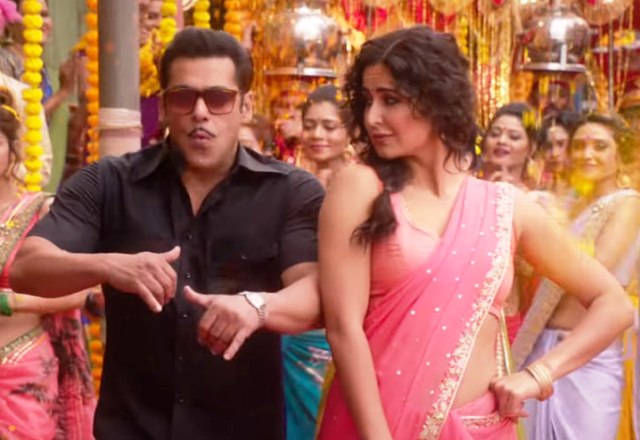 Directed by Ali Abbas Zafar, superstar Salman Khan & Katrina Kaif’s latest offering has got succeed to convince many critics and gathered mostly positive reviews but unfortunately, the audience has mixed opinion about the film due to its relevantly lengthy runtime.

The Hindi period drama Bharat took a tremendous start on Wednesday last week and had registered the third best opening of all time in Hindi Cinema. At an overall fantastic note, it did the business of 180.05 crores in the 9-days extended week that included 150.10 crores in the 5-days weekend and 29.95 crores on weekdays from 4700 screens.

Then in the second weekend, due to mixed response & India Vs Pakistan cricket match, Reel Life Productions, T-Series Films & Salman Khan Films’ production remained underperform and raked the business of 16.86 crores with 4.30 crores on Friday, 6.37 crores on Saturday & 6.19 crores on Sunday.

Now Bharat has entered on weekdays again and witnessed a further drop in footfalls due to normal working days. On 2nd Monday, the third film of director Ali & Salman together has managed to collect 2.63 crores and raised its 13 days total collection to 199.54 crores nett at the domestic box office.