After passing the first week fantastically & the second week at an average note, superstar Salman Khan and Katrina Kaif starrer Bharat has got a very low response in its third weekend. After the release of Shahid Kapoor & Kiara Advani’s Kabir Singh, the film has partly lost its hold over the audience across India. 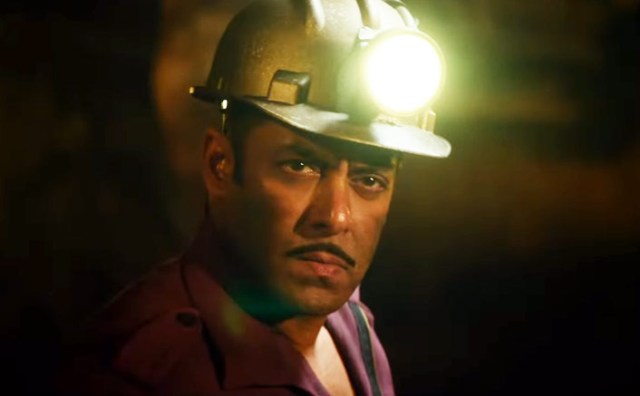 Directed by Ali Abbas Zafar, the Hindi period drama has received mostly positive reviews from the critics but unfortunately got failed to entertain all the viewers. Although, in the opening week, it did the business of 180.05 crores with 150.10 crores in the 5-days weekend and 29.95 crores on weekdays from 4700 screens nationwide.

In the second week, despite the absence of any major Hindi release, Bharat got dropped by a significant rate and managed to rake the business of 25.70 crores that included 16.86 crores in the weekend and 8.84 crores on weekdays. After the 2 weeks, its total collection was recorded at 205.75 crores.

The third collaboration of director Ali with Salman Khan had started its third weekend at a dull note and minted the amount of only 0.78 crore on 3rd Friday after a drop of 56.04% as compared to the previous day. Then on 3rd Saturday, despite the India Vs Afghanistan cricket match it took growth and bagged the amount of 1.19 crore.

On the next day i.e 3rd Sunday, with a slight more jump, Bharat garnered the business of 1.68 crores and raised its 19 days total collection to 209.40 crores nett at the domestic box office. As per the current trend, it is expected to cross 211 crores by the end of this week.