The most-awaited Hindi movie of the year so far, Bharat is creating a solid buzz among the audience since last year and now when the d-day has come, one can easily sense the level of excitement in the air. An adaptation of 2014’s South Korean melodrama Ode To My Father is all set to take box office by storm from Wednesday i.e. 5 June 2019. 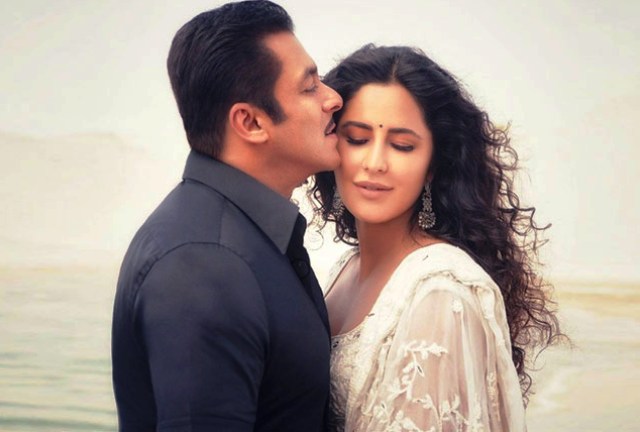 The Hindi period drama Bharat is the 6th film of superstar Salman Khan with Katrina Kaif and their collaboration is one of the major reasons behind its huge pre-release hype. Both the actors have a high fan following across the country, so their latest film together is positively expected to take a terrific opening as the last one Tiger Zinda Hai did.

Salman Khan is one of the most popular superstars in India and his name is enough to garner massive numbers at the box office. The superstardom of Salman and Eid holiday are expected to boost the performance of Bharat at the box office. Although his last two Eid releases couldn’t live up to the expectations.

Looking at the previous records, Salman’s last Eid release Race 3 didn’t hit the target right but took a solid opening of 29.17 crores, while the earlier one Tubelight was opened at 21.15 crores. His last film with Katrina, Tiger Zinda Hai was a blockbuster and had started its journey at a fantastic note with 34.10 crores.

Considering the records & current scenario at the box office, Ali Abbas Zafar’s directorial Bharat seems capable to open in a range of 30-35 crores. Produced by T-Series, Reel Life Productions & Salman Khan Films, it is releasing on around 4700 screens nationwide.