After a massive opening on Wednesday, the year’s one of the highly-awaited Hindi films Bharat has recorded a major drop in footfalls on Thursday but still remained very strong at the box office. Within 2 days of release, it has done the business of over 71 crores with a fantastic response from mass circuits. 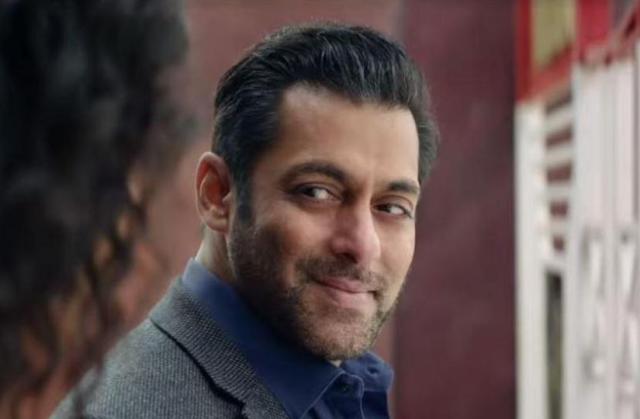 Superstar Salman Khan and Katrina Kaif starrer period drama has got succeed to convince many critics and received mostly positive reviews. While from the audience it is getting mixed reactions, which is not a good sign and won’t help it to run for long at the box office.

On Wednesday, Bharat took an excellent start with an occupancy of around 65% in the morning and successfully attained the desired pace over the evening and night shows across the country due to Eid holiday. As a result, it registered the grand opening business of 42.30 crores.

With this, Ali Abbas Zafar’s directorial has emerged as the highest opener of Salman Khan’s career and the third best of all time in Hindi Cinema. On the next day i.e. Thursday, it has witnessed a usual drop of 26.71% in footfalls and raked the business of 31 crores.

After 2 days, the total collection of Bharat has become 73.30 crores nett at the domestic box office from 4700 screens. As per the current trend, it is expected to rake around 150 crores by the end of 5-days extended opening weekend.